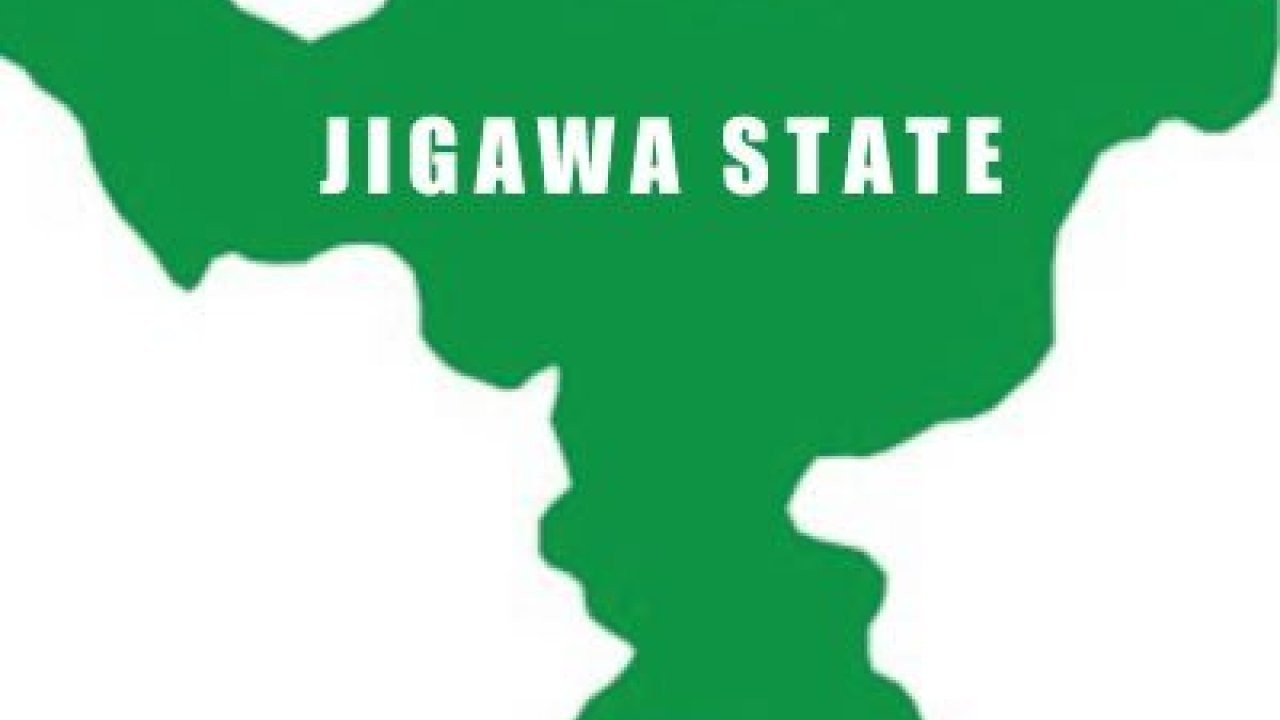 The Jigawa police command has said that it foiled an armed robbery attack and recovered live ammunition at Shafar forest in Ringim Local Government area.

Spokesman of the command ASP Lawan Shiisu Adam said the robbery was stopped on Thursday December 9 at 0427hrs when a combined police patrol team from Jahun Division, Ringim Division and Vigilante Group of Nigeria sighted unidentified Suspected Criminals riding on a Motorcycle along the Jahun and Ringim areas.

After the unidentified suspects noticed that all the roads were blocked by the police, they diverted to the forest. It was gathered that after the Joint patrol team cordoned the forest, live ammunition and motorcycles were recovered.