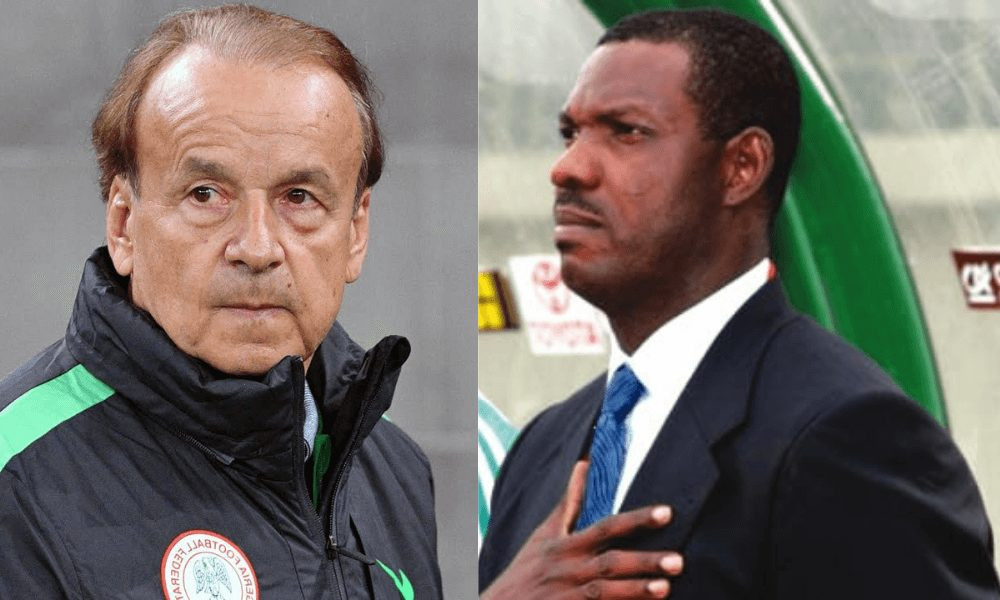 Gernot Rohr has been sacked as the technical adviser of the Super Eagles by the Nigeria Football Federation (NFF).

This was confirmed in a statement shared on the official website of the NFF,  which disclosed that Augustine Eguavoen has been apppointed as the interim coach of the Super Eagles.

The statement released by Mohammed Sanusi, general secretary of the NFF read;

“The Nigeria Football Federation has appointed Mr Augustine Eguavoen, currently its Technical Director, as the Technical Adviser of the Super Eagles on an interim basis. This is with immediate effect, and follows the termination of the relationship with Franco-German Gernot Rohr, who has been in charge of the three–time African champions for the past 64 months, and is Nigeria’s longest–serving manager.

“Following a virtual meeting of the NFF Executive Committee on Sunday, it was decided that Eguavoen will work with Salisu Yusuf (Chief Coach); Paul Aigbogun (Assistant Coach); Joseph Yobo…