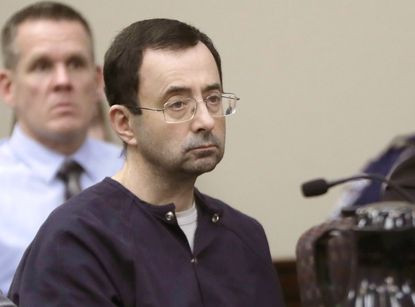 Victims of former US gymnastics doctor, Larry Nassar have reached a $380 million settlement with USA Gymnastics, the US Olympic & Paralympic Committee and their insurers, bringing an end to five years of legal battling.

The settlement was confirmed during a hearing in a federal bankruptcy court in Indianapolis on Monday, December 13.

In 2018, the disgraced 58-year-old physician, who was the team doctor for the U.S. women’s gymnastics team, received a 175-year sentence for sexual molestation of athlete’s.

Also in that same year, USA Gymnastics filed for bankruptcy. Several victims blamed the gymnastics organization for failing to protect them against their offender while testifying against Nassar.

Attorney and former gymnast, Rachael Denhollander was the first…