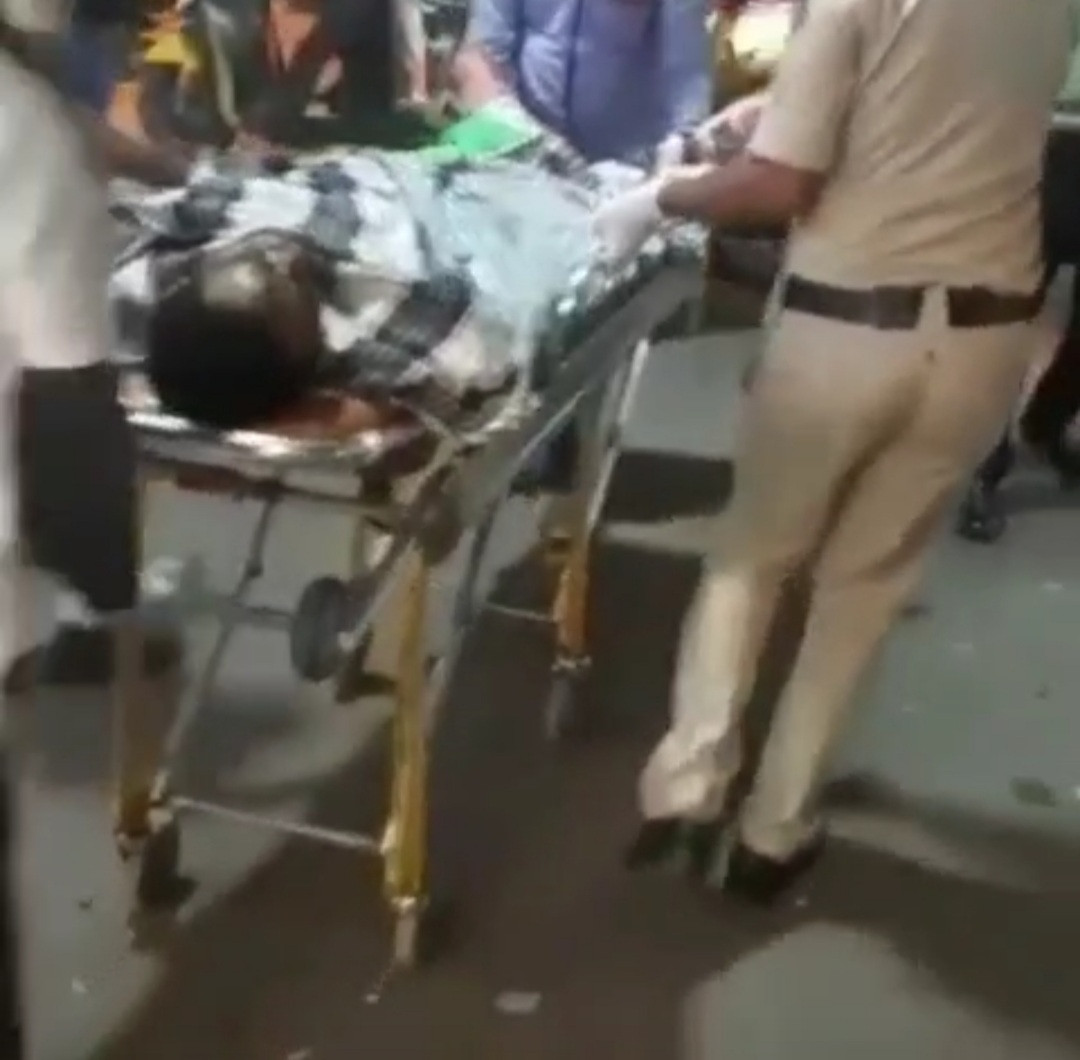 A Nigerian man has been stabbed to death in Bengaluru, India.

The 35-year-old Nigerian, identified only as Victor, was stabbed in the chest and abdomen during an argument on Sunday night, Dec. 12.

Victor has lived in Bengaluru for 10 years and married a Bengaluru woman.

The city police have arrested three persons in relation to the stabbing.

The suspects are Arun, Philip Raj and Neelakantha, all residents of Banaswadi.

Banaswadi police suspect that the accused had a clash with Victor prior to the incident and he was walking on the road when he was attacked. The accused stabbed him on the chest and abdomen before fleeing from the spot.

Victor was rushed to a nearby hospital but it was declared that he was brought in dead.