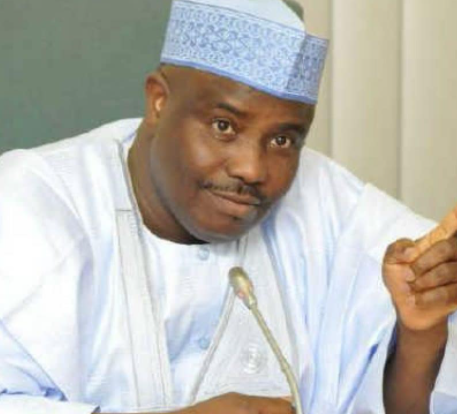 Sokoto State Governor Aminu Waziri Tambuwal has ordered the immediate arrest of a musician who praised a bandit leader, popularly known as Bello Turji, in a song.

In the song, the musician, Mohammed Danshawa, hailed the bandit leader, describing him as “a lion, untouchable and a great leader” (read here).

Bello Turji is said to be the leader of the bandit groups terrorising communities in Sokoto, Zamfara, and parts of Niger Republic.

Recently, MURIC released a statement, naming him as responsible for the killings in Sokoto and asking security operatives to arrest him “dead or alive” (read here).

Governor Tambuwal said: “We ordered for his arrest to serve as a deterrent to others.