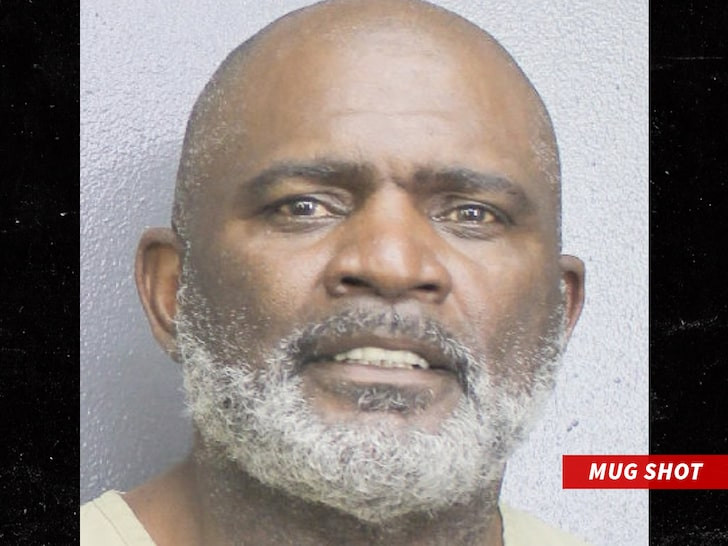 TMZ Sports reported that jail records showed the former New York Giants superstar was booked at around 8:45 PM ET and released hours later. The 62-year-old posed for a mug shot before his release.

Details surrounding the arrest are unclear, but a spokesperson for the Broward County Sheriff’s Office revealed that Taylor was booked on charges of sex offender violations.

Lawrence was declared a sex offender back in 2011 after he pleaded guilty to sexual misconduct and patronizing a prostitute. In the case, Taylor was accused of having sex with a 16-year-old girl, though he said at the time he thought she was 19.

As a sex offender, Taylor is expected to be on top of several things including letting law enforcement know of any residence or name changes.

Asides having a run-in with the law, Taylor is considered perhaps the greatest defensive player in NFL history. A…