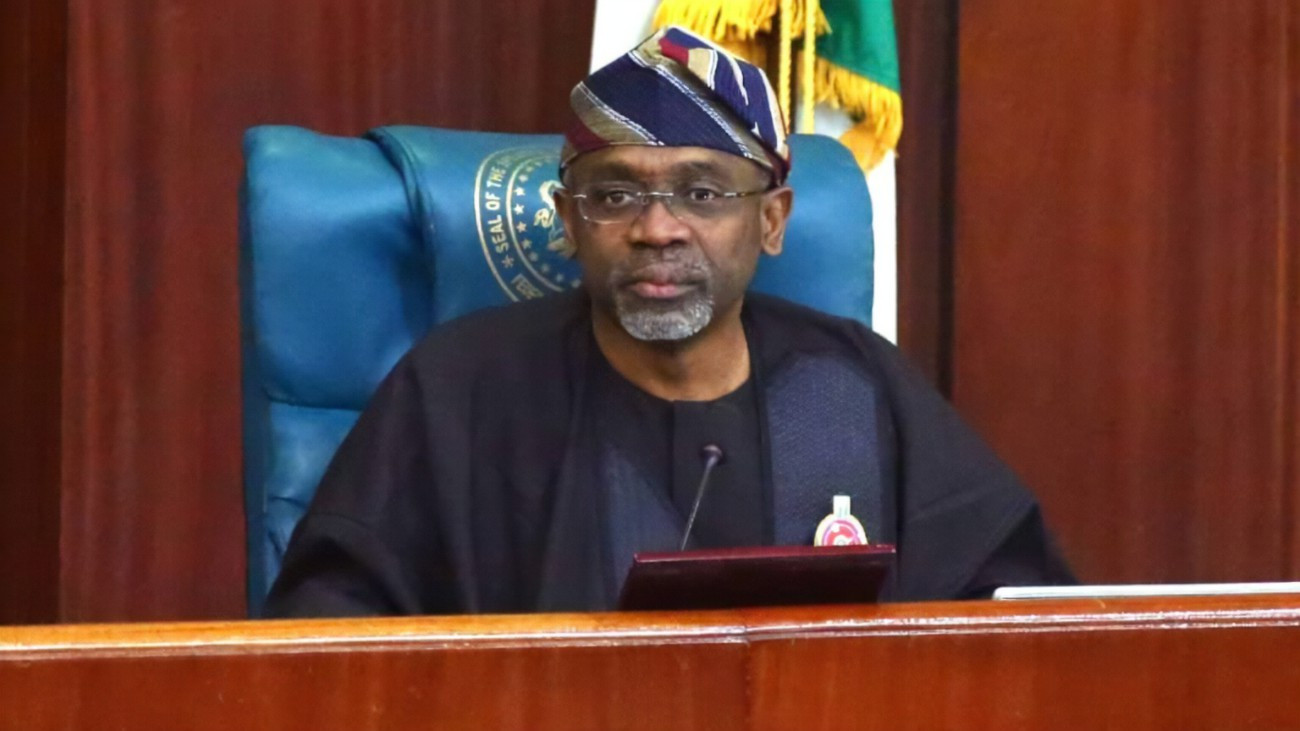 Speaker of the House of Representatives, Femi Gbajabiamila has said that he is unaware of any threat to override President Buhari’s decision on the electoral bill.

Recall that President Buhari declined assent to the electoral bill over insertion of direct primaries for political parties. He maintained that it “violates the spirit of democracy” among other things.

Gbajabiamila who visited President Buhari at the presidential villa in Abuja on Friday night, reacted to report of senators collecting signatures to override Buhari’s decision while addressing state house correspondents.

Claiming that he is unaware of such move, the speaker however said the President’s refusal to grant assent to the electoral bill will be first on the agenda when lawmakers resume sitting in January 2022.

“I’m not aware of any such threats to override the president’s decision; at least not in my chambers. We’re on a break right now. So, the…