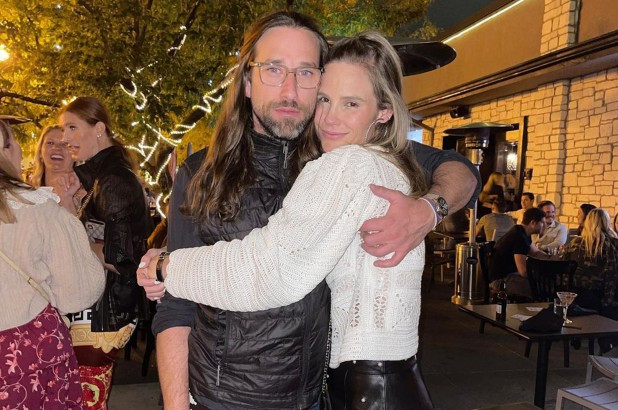 A source told Page Six that Meghan has already told her friends about the split. The source said;

“She has told friends they broke up.”

Though it is unknown when the couple met, they went Instagram-official in September, just a few weeks before saying “I do” on October 11.

Edmonds who she shares three kids with Meghan, told Daily Mail that when he heard the news, “I thought it was a joke. They’d been dating for about four weeks!” He added that he wondered to himself, “Is she pregnant? But is it even possible to know that just four weeks after the first date?”

“We connected on a dating app, texted for a day or two, then spent five straight hours on the phone the first time we spoke.

“By the time that call ended, Cuffe was booked and packed for…