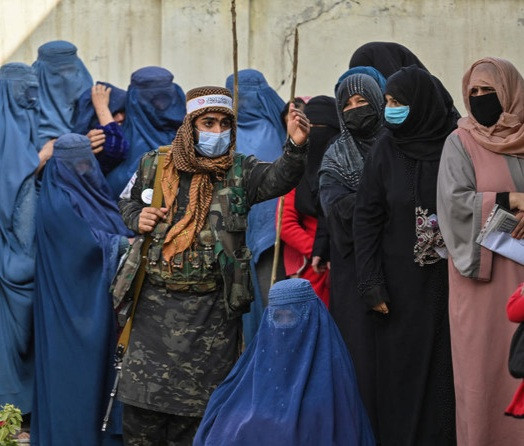 The Taliban announced today, Dec. 26, that Afghanistan women who want to travel long distances should not be offered transport fare unless they are accompanied by a close male relative.

Also, car owners are to only offer rides to those women wearing Islamic hijabs, according to a guidance issued by the Ministry for the Promotion of Virtue and Prevention of Vice.

The ministry spokesman Sadeq Akif Muhajir told AFP on Sunday that it must be a close male relative escorting any woman who wishes to travel.

Muhajir said: “Women travelling for more than 45 miles (72 kilometres) should not be offered a ride if they are not accompanied by a close family member.”

The ministry also called on women TV journalists to wear hijabs while presenting on TV.