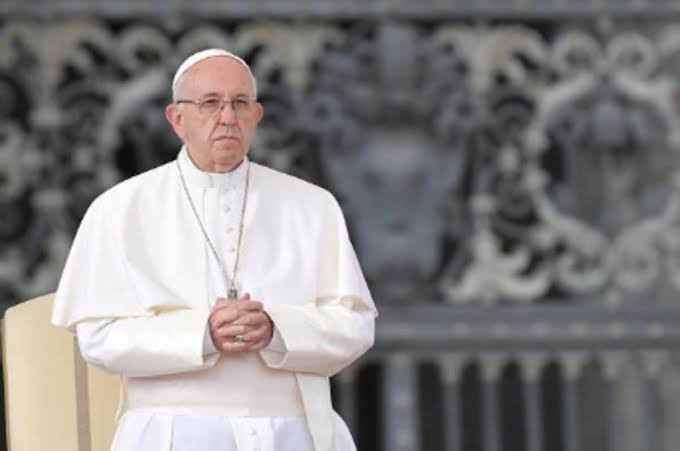 Leader of the Roman Catholic Church, Pope Francis has warned that the world is becoming so desensitised to crises, war and suffering that people no longer care anymore.

In his annual Christmas Day message delivered Saturday, December 25, the pontiff pointed to ongoing turmoil in Syria, Yemen and Iraq, as well as  Africa, Europe and Asia.

He spoke to thousands of Catholic faithful who were wearing face masks amid Covid precautions. The faithful watched in St Peter’s Square at the Vatican as the Pope delivered his Urbi et Orbi address from the balcony of the Basilica.

In his address, Pope Francis warned about the social consequences of the pandemic, saying there was “a growing tendency to withdraw… to stop making an effort to encounter others and do things together”.

He said that “on the international level too there is the risk of avoiding dialogue, the risk that this complex crisis will lead to taking shortcuts rather than setting out on the longer path” to resolve…