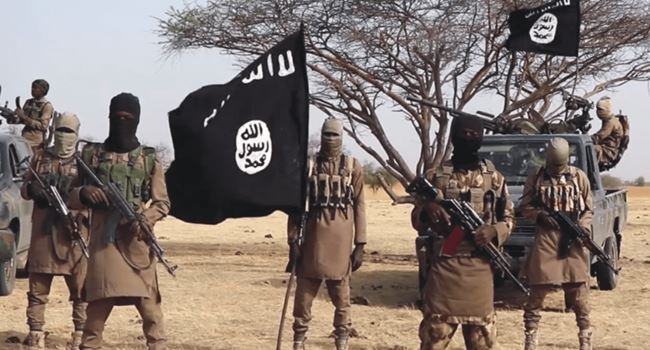 Suspected fighters of the Islamic State of West Africa Province (ISWAP) have been arrested by troops of the Nigerian army who repelled an attack in Buni Yadi, Gujba LGA of Yobe state.

A resident of the community, Bukar Bulama told TheCable that the insurgents attacked the town in armoured trucks on Sunday evening, December 26.

However troops, with the help of the hunters, were able to repel the attack. Five of the insurgents were arrested and an armoured truck was recovered.

“They attacked the town around 3:50 in the evening but the Nigerian troops with the help of the vigilantes were able to withstand the attack.

“They were able to arrest five of the fighters and drove away the others before they could lay siege on the town.

“No resident of Buni Yadi was wounded or killed as the security personnel were able to come to their aid before such could happen.”