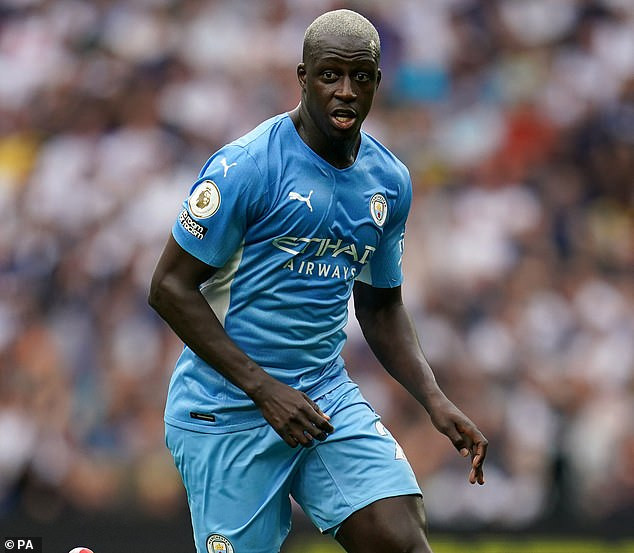 Manchester City and France defender, Benjamin Mendy has been freed on bail after spending four months in prison.

Mendy is accused of seven counts of rape and one sexual assault, and had been held at HMP Altcourse, Liverpool  before recently being transferred to HMP Manchester, just before Christmas.

On Friday, January 7, he was granted bail by Judge Patrick Thompson at a private hearing at Chester Crown Court.

The football star was told he will be the subject of ‘stringent’ conditions while on bail and wouldn’t be allowed to go anywhere without an ankle monitor.

He has been bailed until January 24, until a further pre-trial hearing.