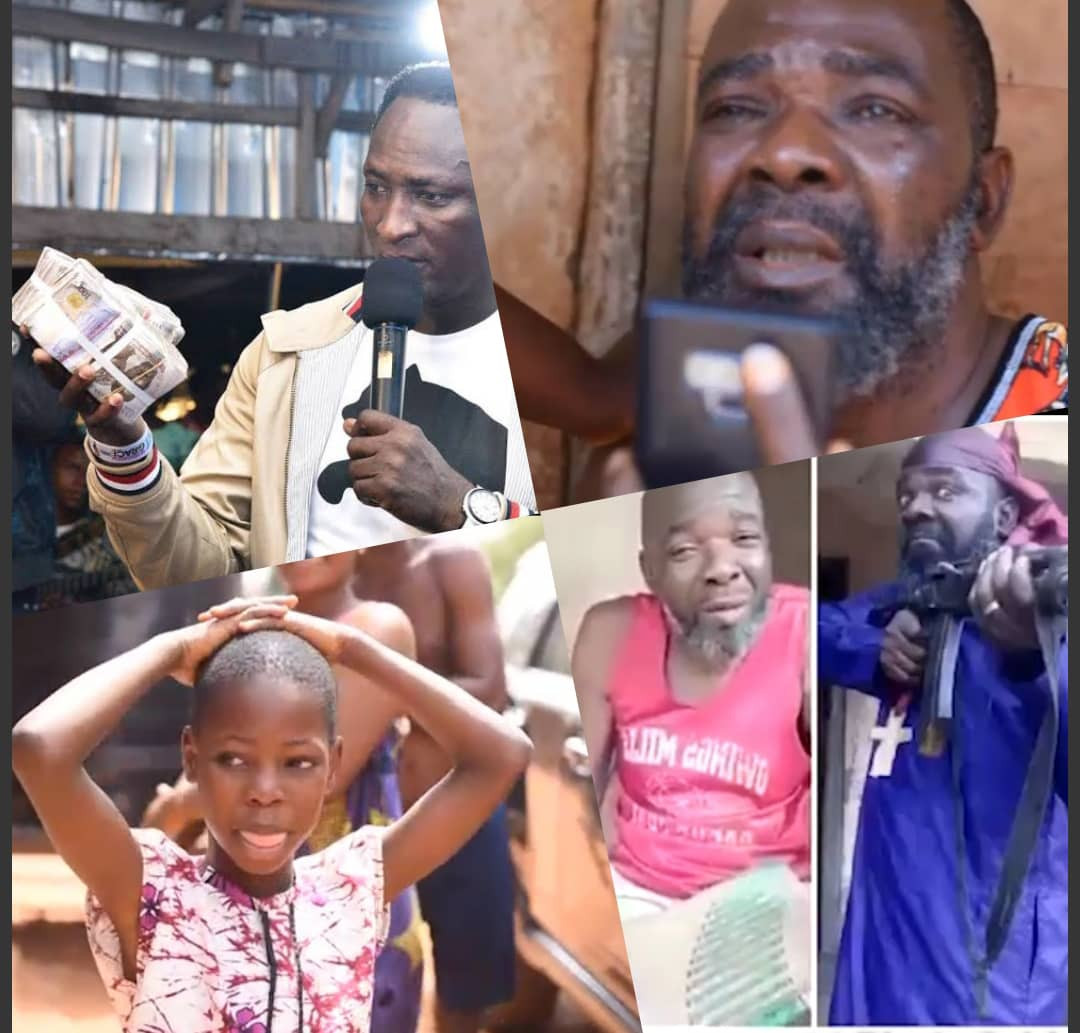 Veteran Nollywood actor, Michael Duru, who has been battling with an amputated leg due to diabetes has been gifted N5 million by billionaire prophet Jeremiah Fufeyin, who is the founder of Christ Mercyland church in Warri.

In what appeared to be an emotional and dramatic moment for the actor, who has been confined in his home town in Anambara state after his doctor insisted that he must be amputated to survive, the prophet’s gesture brought tears of joy to the actor and his wife.

In a video posted on the Jeremiah Omoto Fufeyin Foundation social media page, Michael Duru explained that life has been difficult since he was amputated, adding that he couldn’t afford an artificial leg that he estimated at about N600, 000.

The attention of the man of God was drawn to a video Duru had earlier made on social media regretting his state and seeking for assistance from Nigerians.