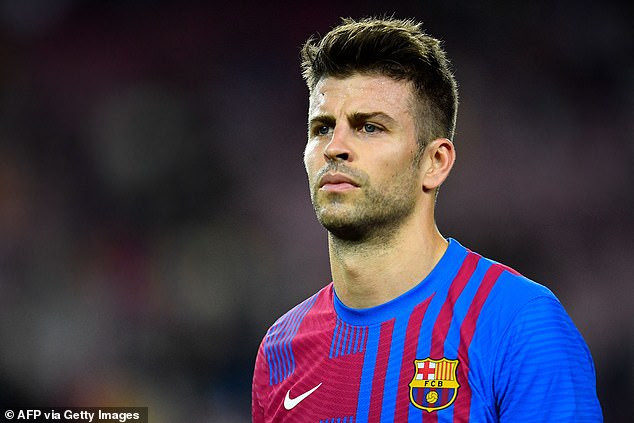 Spanish Television presenter, Lluis Canu said Pique was taking home almost £12m a year after tax that is about a £1m a month but the footballer has revealed he took home £1.94m after tax for the last six months of 2021.

Pique tweeted: ‘People like this are paid by public television to defend their friends. Here is 50% of my salary as of 30 December. Have a bit of respect for yourself.’

Barcelona also came out to deny the…

Ekweremadu’s daughter loses bid to be excused from trial