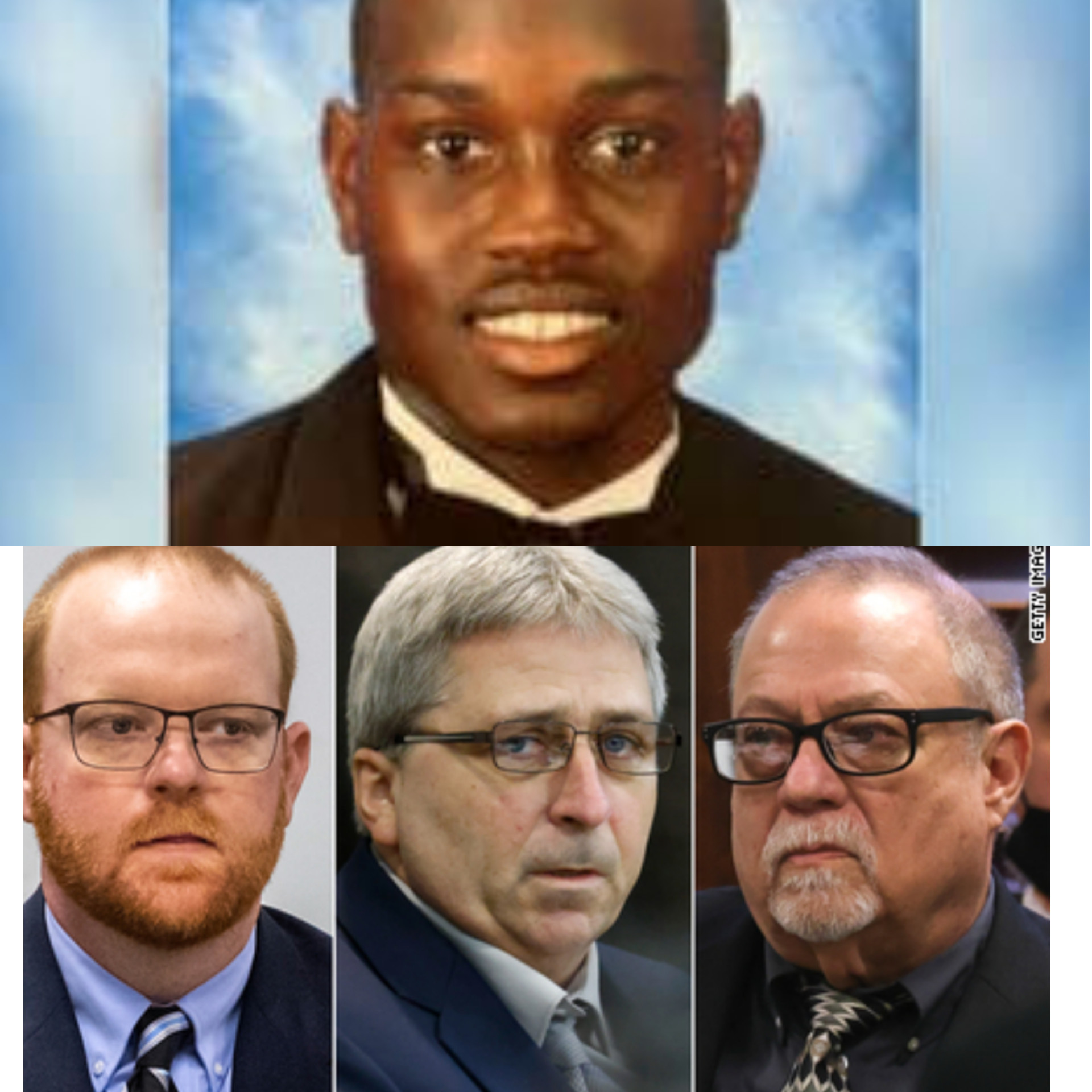 The 3 white men found guilty of felony murder in November in the fatal shooting of Arbery, a Black Georgia man who was jogging in their neighborhood when they confronted him, have been sentenced to life imprisonment for their crime.

The sentences for Travis McMichael, who shot Arbery; and his father, Gregory McMichael, do not carry the option of parole but their neighbor William “Roddie” Bryan will be eligible, Superior Court Judge Timothy Walmsley said.

All three men were convicted of murder and other charges by a Glynn County jury in November in the pursuit and fatal shooting of Arbery on Feb. 23, 2020.

The McMichaels (father and son) armed themselves and pursued Arbery in a pickup truck after seeing him running in their neighborhood, Satilla Shores.

Their neighbor, Bryan joined the pursuit in his pickup truck and recorded video of the fatal encounter on his cellphone.

The McMichaels and Bryan had been charged with one count of malice murder, four counts of felony…