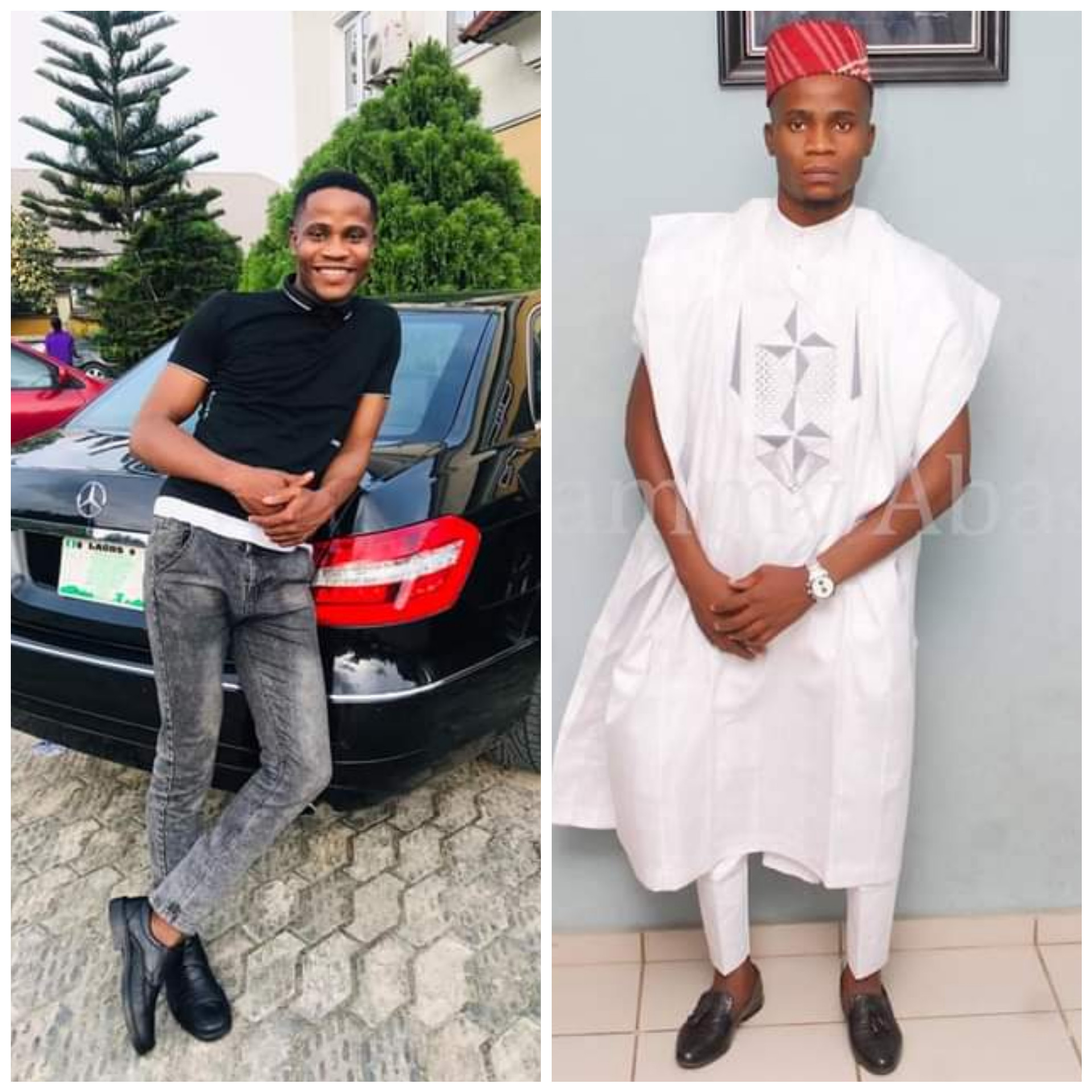 A staff of one of a new generation bank identified as Nwokorie Nnamdi Godson, has allegedly committed suicide by hanging in Sapele, Delta state.

It was gathered that the deceased died after hanging himself on a water tank scaffold at Ugbeyiyi community on Sunday, January 16.

A day before he took the drastic step, Nnamdi had left a note on Facebook in which he talked about struggle with his mind.

“I no longer have a mind of my own. Cos I now do things I later regret. The struggle is not funny any more. I am still good at heart so u know.” he wrote.