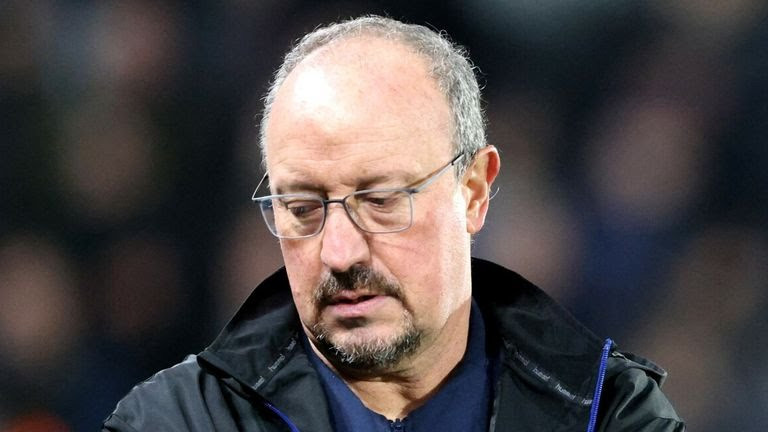 The Toffees have won just once in the Premier League since September and are 15th in the table, six points above the relegation zone and on January 15 lost to lowly ranked Norwich.

Benitez, a former manager of Liverpool (Everton’s city rivals) was appointed Everton boss last summer but the Spaniard has failed to win over the Goodison Park faithful with his style of football or results.

Everton fans displayed a banner calling for his exit during Saturday’s 2-1 defeat at Norwich. The same banner was also unfurled at their 3-2 FA Cup third-round win at Hull.

Everton have lost nine of their past 13 league games, including a 4-1 home defeat by Merseyside rivals Liverpool and a 5-2 home defeat against relegation strugglers Watford.

“An update on a permanent replacement will be made in due course,” Everton said

This was the club’s first away…