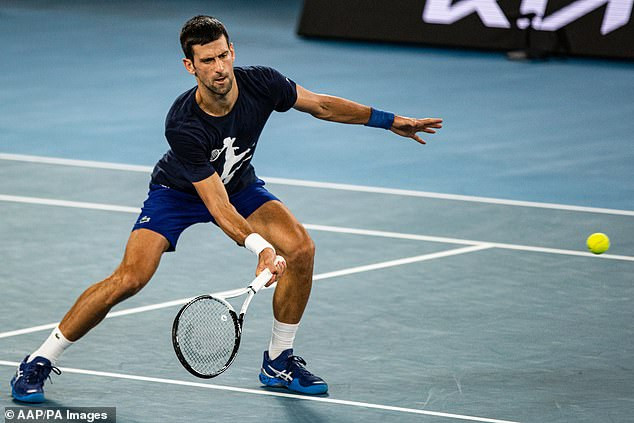 Djokovic, who is the top men’s player in Tennis and the current Australia open champion was deported on Sunday, January 16, after losing a visa battle mainly due to his unvaccinated status

If you missed the story of his legal battle before he was deported on Sunday, read HERE

Under Australia’s immigration laws, since Djokovic, 34, was deported he cannot be granted another visa for three years, but Prime Minister Scott Morrison said he could be allowed entry sooner under the “right circumstances.”

“[The ban] does go over a three-year period, but there is the opportunity for them to return in the right circumstances and that would be considered at the time,” Morrison said in an interview with the Australian radio station 2GB on Monday, January 17.

According to Australian law, compelling or compassionate reasons must be given for the…