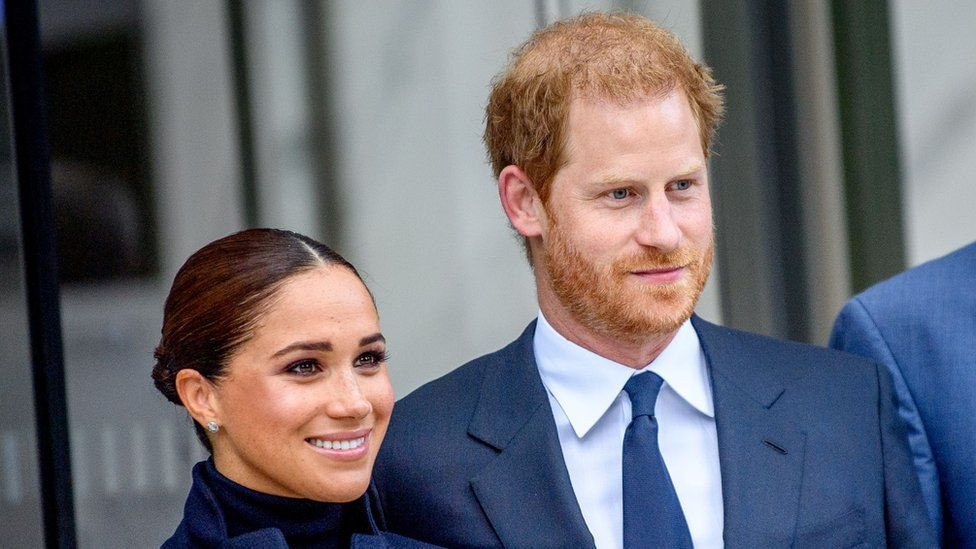 Lawyers for Prince Harry are demanding a judicial review against a refusal of the UK’s Home Office to pay for his police protection when in the UK.

Harry, grand child of Queen Elizabeth, his taxpayer-funded police security after stepping back from royal duties in 2020 and relocating to Los Angeles with his wife, Meghan Markle and their son, Archie.

But now the US-based Duke of Sussex says his private security team does not have adequate jurisdiction abroad and that his status as a prince means he’ll always be a security risk and a target of hate crimes.

His lawyers say the Prince  wants to visit his home country with his family, but needs to “ensure” their safety.

The application for a judicial review – a challenge in the High Court against the decision of a public body or government department – follows a security incident in London in July 2021 when Harry’s car was chased by photographers as he left a charity event.

A legal representative for Prince Harry said the legal…