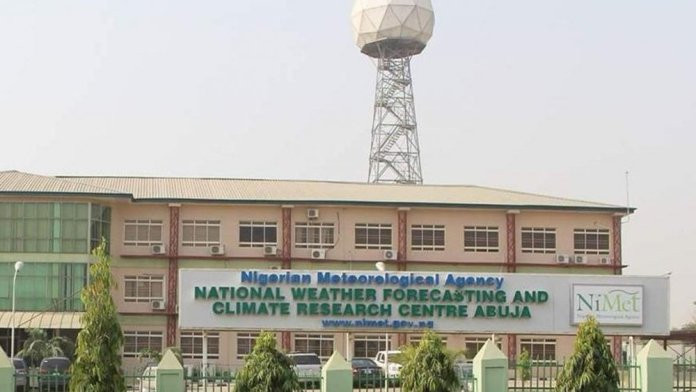 The public has been alerted by the Nigerian Meteorological Agency, through its Central Forecast Office, of reduced visibility in some states in the northern part of country.

In a statement signed by Muntari Yusuf Ibrahim on behalf of the agency, NiMET announced that it observed that dust was raised over Faya Largeau, a dust source region in Chad Republic, during morning hours on Monday January 17.

The dust plume which is expected to be transported towards Nigeria, will reduce visibility ranges in the Northern parts of the country during the morning hours of January 18.

“Most parts of the Northern cities would be engulfed by the dust from mid day of 18th January, 2022.