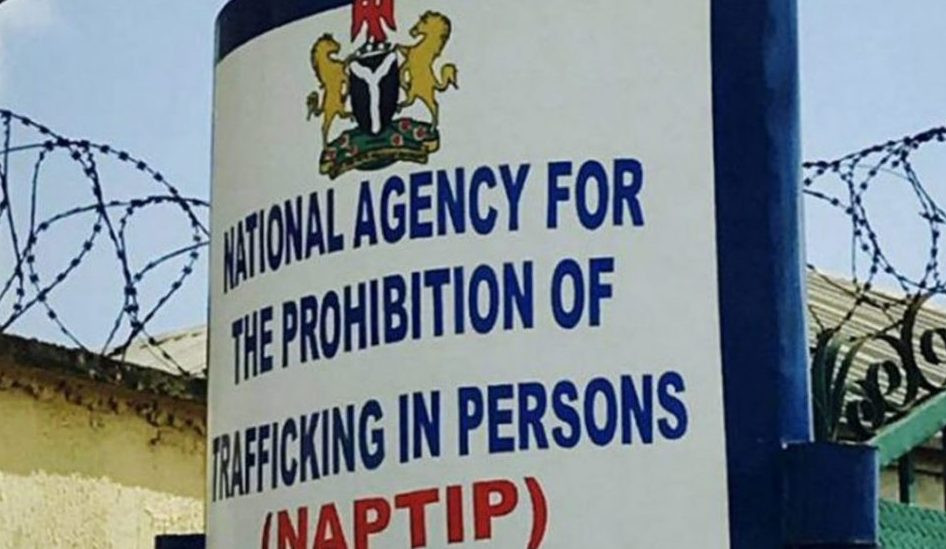 A middle-aged Burundian woman and her three children suspected to be victims of human trafficking, have been rescued by a combined team of operatives of the National Agency for the Prohibition of Trafficking in Persons and the Department of State Services, Imo State Command.

The victims were rescued after a complaint from the United Nations High Commission for Refugees was lodged at the NAPTIP’s headquarters.

The victims who had refugee status in Kenya, were trafficked to Lagos by a yet-to-be-identified human trafficker in September 2021, after which they were moved to Umunoha, Imo State, where they were restricted and forced into daily menial labour to…

Sack Emefiele as CBN Governor now. He is a card-carrying member of the All Progressives Congress