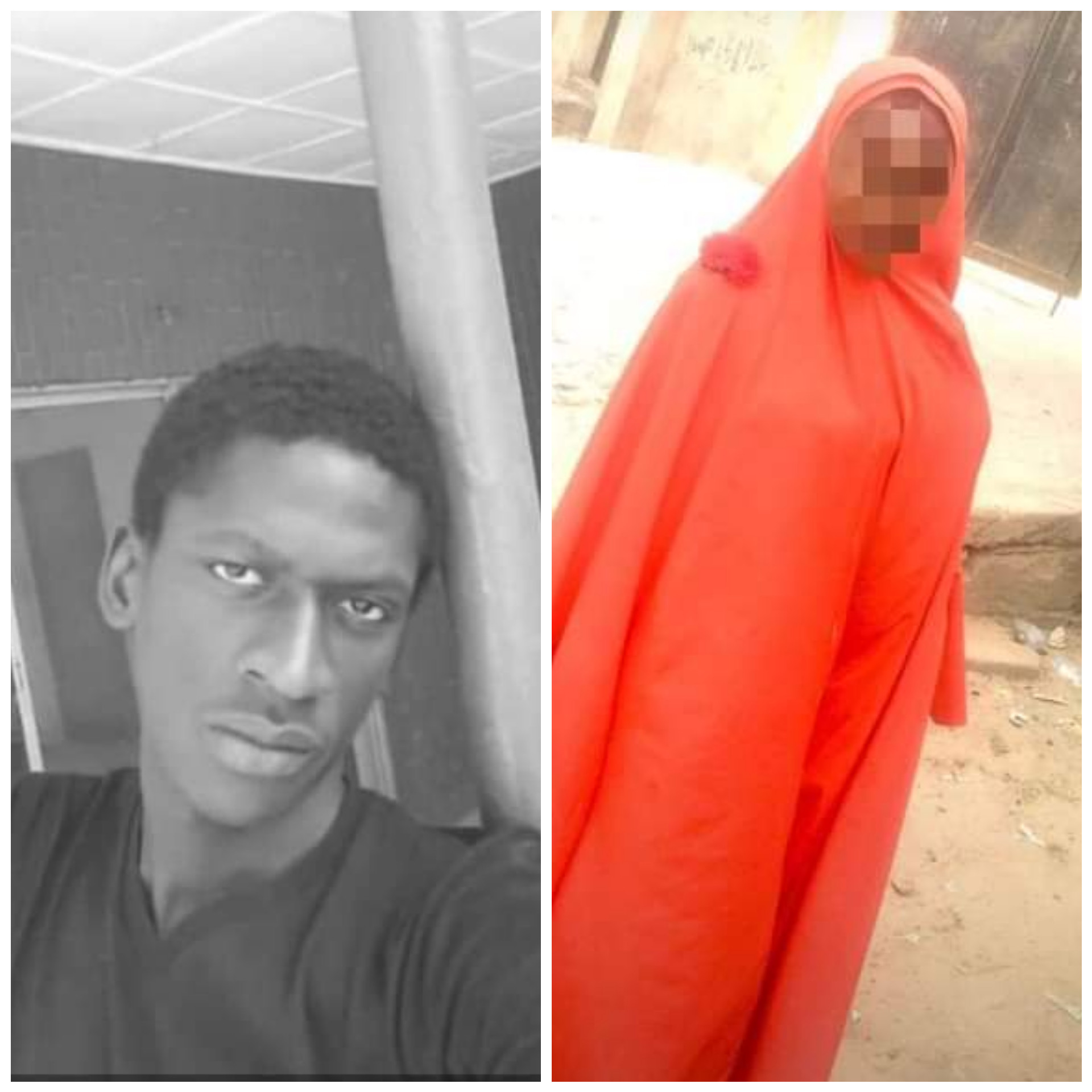 The Borno State Police Command has confirmed the arrest of a humanitarian worker who allegedly raped a teenage Internally Displaced Person in Maiduguri.

The suspect, Hussarf Abdurauf, 35, a staff of INTERSOS, an international humanitarian organization, allegedly lured the victim to his apartment at 303 Housing Estate, near Dalori IDP camp, Maiduguri, under the guise of cleaning the place and allegedly raped her.

Spokesperson of the command, ASP Sani Shatambaya, said the incident happened on Tuesday, January 18, around 10.30am.

“Hussarf Abdurrauf took Aishatu Muhammed Adamu into his room on 303 Housing Estate and raped her. The victim started shouting in the process, which attracted the attention of neighbours, who gathered at the door, which made the suspect open the door, while the victim was crying ‘my virginity.’” he stated.

“The victim allegedly rushed into the room and stabbed herself with a knife to death. The suspect has been arrested and he’s in…