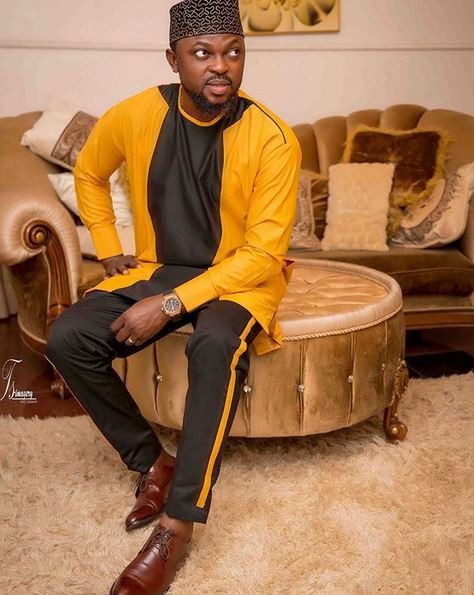 Actor Kolawole Ajeyemi has shared an Instagram post addressed to “bad and fake people”, shortly after some social media users claimed his wife and actress, Toyin Abraham is richer than him and bought him his new car on his birthday.

The actor stated that “bad and fake people will die” on his case this year. Kolawole also said they are yet to see anything as “God is at work”.

This year bad and fake people will die on top my matter because una never see anything yet,  My God is at work