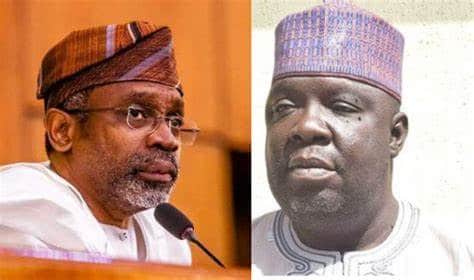 Senator Bala Ibn Na’Allah, the lawmaker representing Kebbi South Senatorial District has said that the direct primary clause which led to the rejection of the electoral bill by President Muhammadu Buhari, was introduced into the bill by Speaker of the House of Representatives.

Na’allah who made the claim during an interview on Channels Television, explained that the Speaker’s idea of direct primary was to favour someone, whom he failed to name.

He further noted that during the discussions at the committee level, the issue of direct primaries was never brought up.

“We are hearing that that law (direct primary) was intended for an individual. I don’t know. I honestly don’t know but I must say and maintain that the process was not painstaking enough.

“The issue of direct primary came at the dying minute on the floor of the House of Representatives when they were considering the report of the committee of electoral matters. What it…