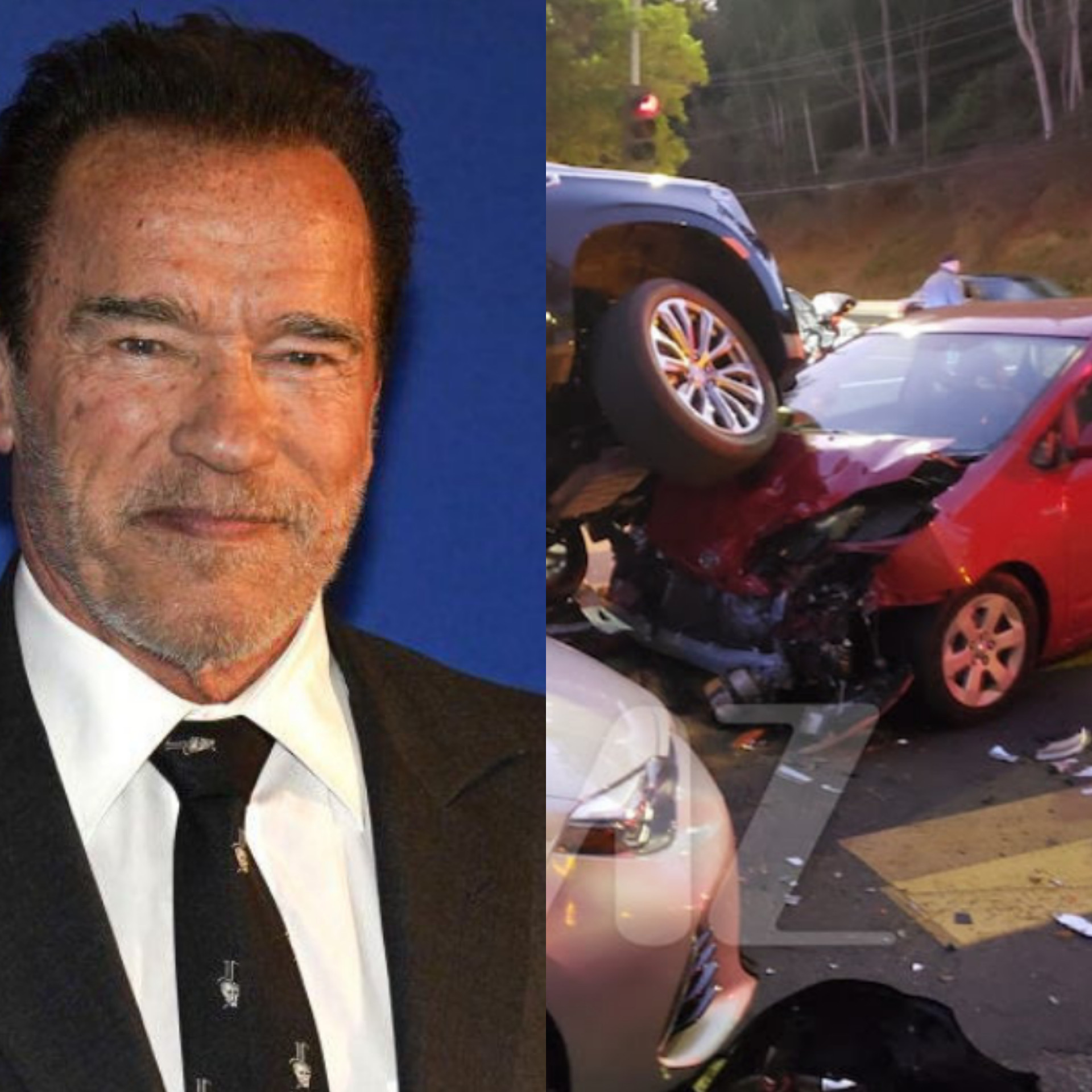 Hollywood actor, Arnold Schwarzenegger has been involved in a car accident, his spokesman has confirmed.

Photos from the scene published by TMZ show a large SUV on top of at least two vehicles at an intersection in Brentwood while the ‘Terminator’ actor can be seen standing nearby.

Police said that no arrest has been made and ruled out the involvement of drugs and alcohol.

Officers did not identify those involved but the actor and former California governor’s spokesman confirmed to the Los Angeles Times that he was driving the SUV when the incident occurred.

A report by police, seen by CBS Los Angeles, said that the SUV driver was “near the intersection of Sunset Boulevard and Allenford Avenue, when a collision occurred with a red Prius making a u-turn as he continued through a ‘red arrow’ signal to turn left.”