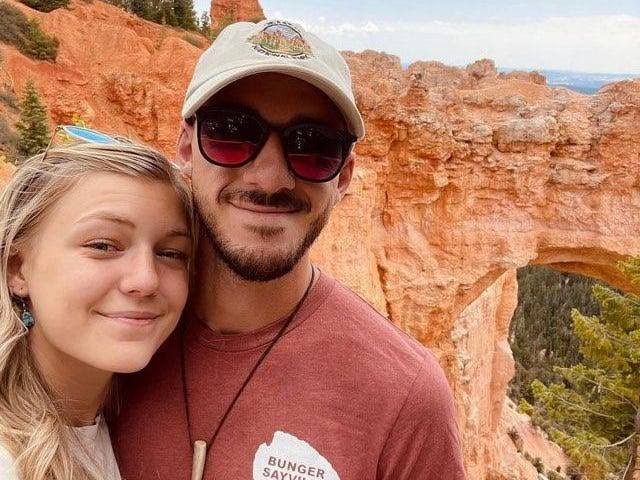 Four months after the mysterious death of YouTuber and blogger, Gabby Petito, the FBI has revealed that her boyfriend , Brian Laundrie “admitted responsibility” for her murder in a notebook found with his body.

Brian Laundrie, 23, shot himself after Petito was found in September 2021 strangled in a Wyoming campground. The couple had been on a cross-country road trip in their van that Gabby Petito documented on YouTube.

But Laundrie returned alone to his family home in North Port, Florida, on 1 September without Petito sparking outcry by her family over her disappearance . Weeks later her body was found.

The murder of Petito, 22, drew national media attention and the FBI placed Laundrie as a person of interest in her death but weeks after disappearing, Laundrie’s own body was found in a Florida nature preserve near his parents’ home on 20 October