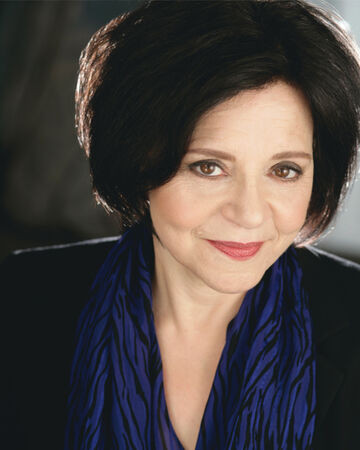 Orange Is The New Black and Seinfeld actress, Kathyn Kates has died at age of  73 following a battle with cancer.

Her representatives at Headline Talent Agency confirmed the ‘incredibly brave and wise’ star died in Florida on Saturday January 22, in a statement provided to Deadline.

The statement read: ‘Kathryn has been our client for many years, and we have grown much closer to her in this last year since she knew of her cancer returning.

‘She was always incredibly brave and wise and approached every role with the greatest of passion. She will be greatly missed,’ they concluded.

Kates landed highly visible television roles in the mid-’90s, notably appearing as a counterwoman on two of the most memorable episodes of Seinfeld — “The Dinner Party” (or the Babka episode) in 1994 and “The [Marble] Rye” episode two years later in 1996.

Other credits on Kates’ screen resume include Matlock, Judging Amy, Lizzie McGuire, and Caroline in the City, before she…