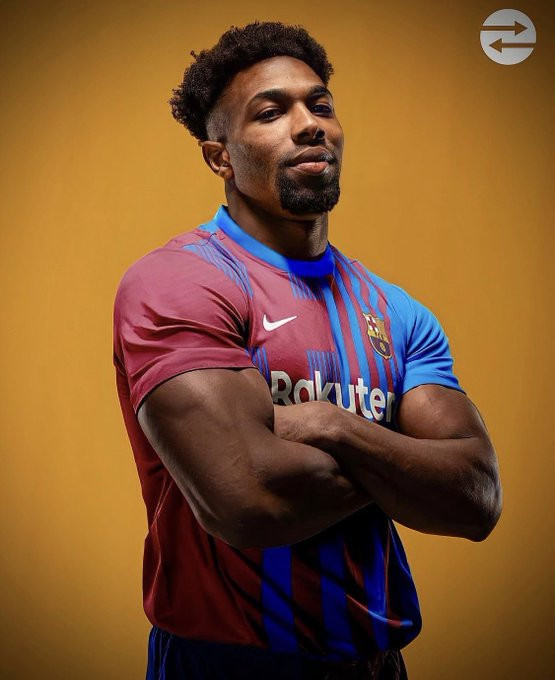 Barcelona have reportedly agreed on a deal to take Adama Traoré on loan from Wolves for the rest of the season.

The Spanish side have offered a loan move with a £29m option to make a deal permanent and Traore would like to return to the club where he started his career.

Sky Sports News reported earlier this week that Spurs were closing in on a £20m deal for the 26-year-old after their previous bid of £15m was rejected, but Barca now look to have moved ahead of Antonio Conte’s side in the race to sign him.

Sky Sports News also understands that Tottenham will not attempt to convince Traore to turn Barcelona down and will instead focus on other targets.

Tottenham are continuing talks over a deal for Porto winger Luis Diaz as they look to strengthen their squad before the transfer deadline.

Traore is out of contract in June 2023 and a new deal has been on the table for 15 months, with his current club keen to keep hold of him.