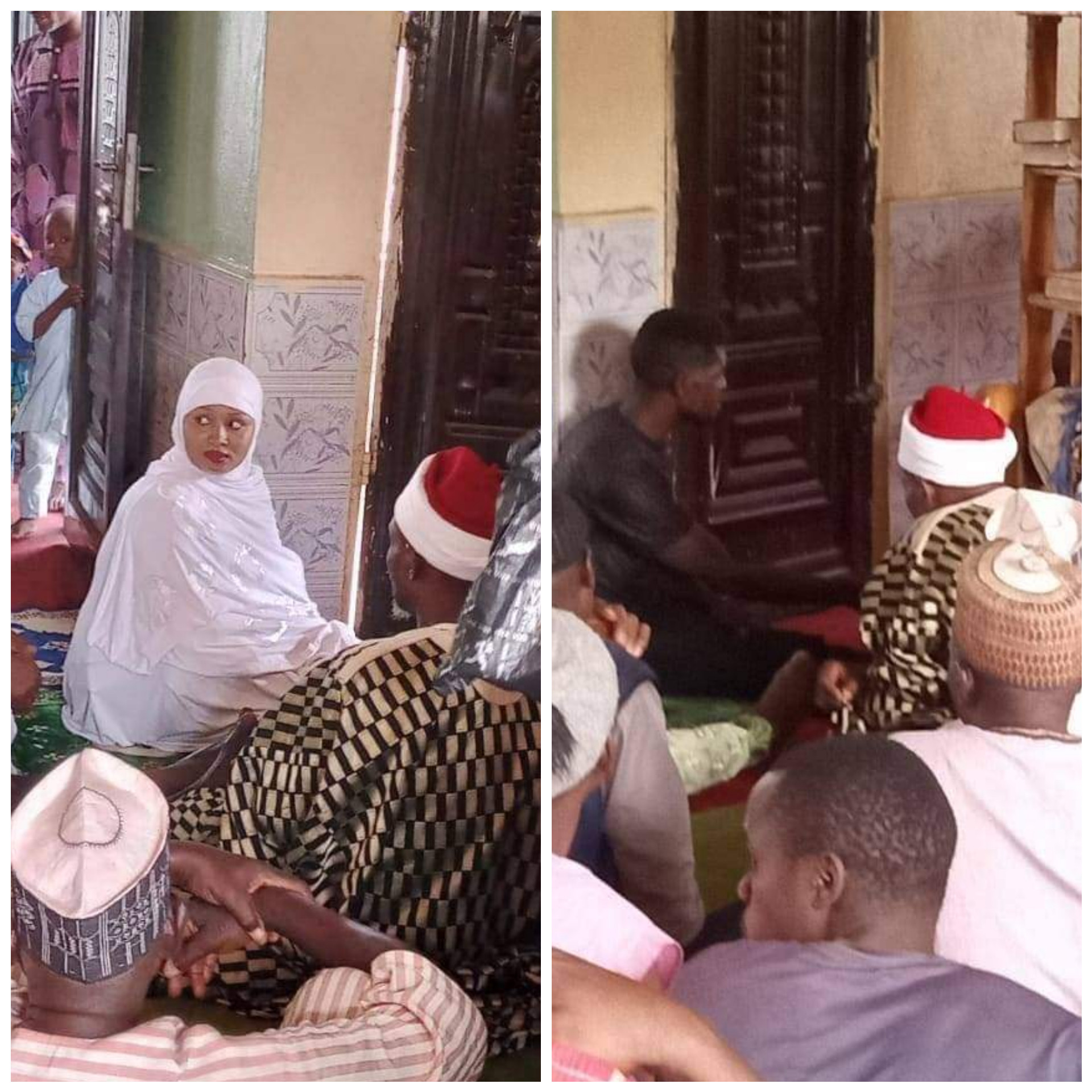 Two Igbo Christians identified as Chizoba and Chidera have converted to Islam in Enugu State.

According to one Muhammad Kabir Orjiegbulam, the conversation took place at Central Mosque in Ibagwa-Aka, Igbo-Eze South Local Government of the state on Friday, January 28.