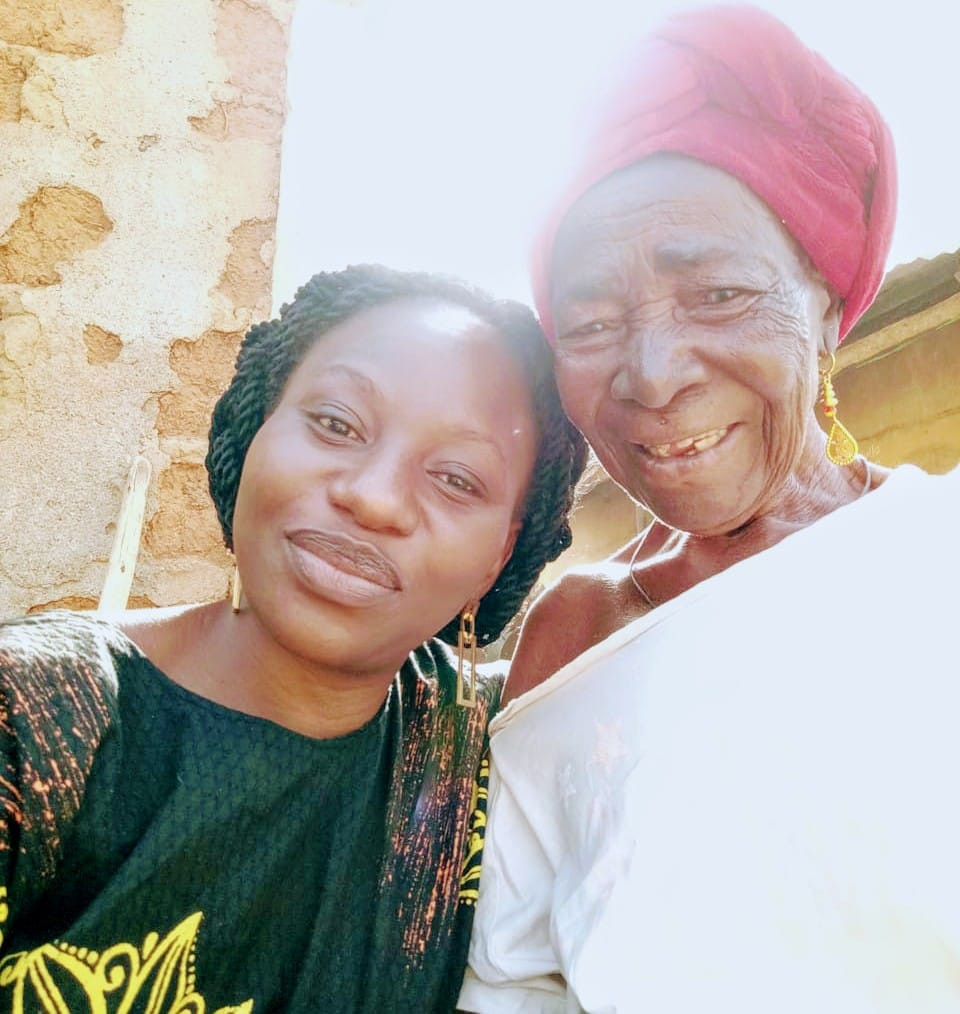 Eleven persons including an old woman have been confirmed dead and several other left with bullet wounds after bandits launched an attack on two communities of Kurmin Masara area of Zangon Kataf local government area in Kaduna State.

The State Commissioner for Internal Security and Home Affairs, Samuel Aruwan, who confirmed the incident said that over thirty houses and properties were burnt in the attack.

According to the commissioner, gunmen attacked Kurmin Masara and Zaman Dabo villages in the early hours of Sunday, January 30.

“Troops of the Nigerian Air Force Special Forces who responded to distress calls from the area also fell into an ambush as they mobilized to the scene of the attack,” he stated.

“The troops cleared the ambush and reached the general area, along with troops of Operation Safe Haven (OPSH).

“As of 4:30PM, eleven residents were confirmed killed, and some inflicted with gunshot injuries.

The victims confirmed killed are listed as…