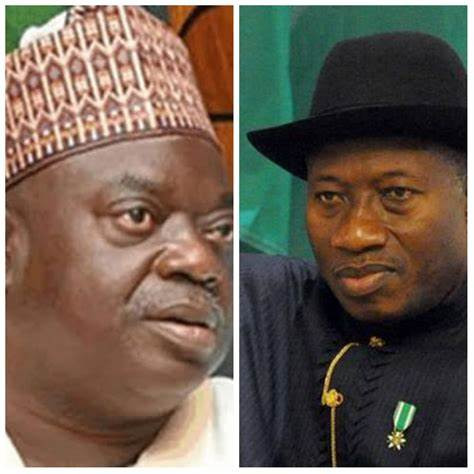 Former Governor Babangida Aliyu of Niger State has said some northerners made it difficult for former President Goodluck Jonathan to defeat Boko Haram.

Alleging that some persons in the region misconstrued Jonathan’s position on the war against insurgents as political, Aliyu in an interview with Punch added that it is unfortunate that insecurity has been allowed to escalate.

“When Boko Haram started and Umaru Musa Yar’Adua and Goodluck Jonathan’s government started doing something about it, it fell on former President Jonathan to carry on. Many northerners misconstrued his (Jonathan) position at that time and for political purposes, they threw many arguments that made it impossible for the proper articulation and proper implementation of policies that would have got rid of Boko Haram and now, we still have them till today.

“The banditry that many of us thought was impossible to happen, I am yet to hear from anybody about the…