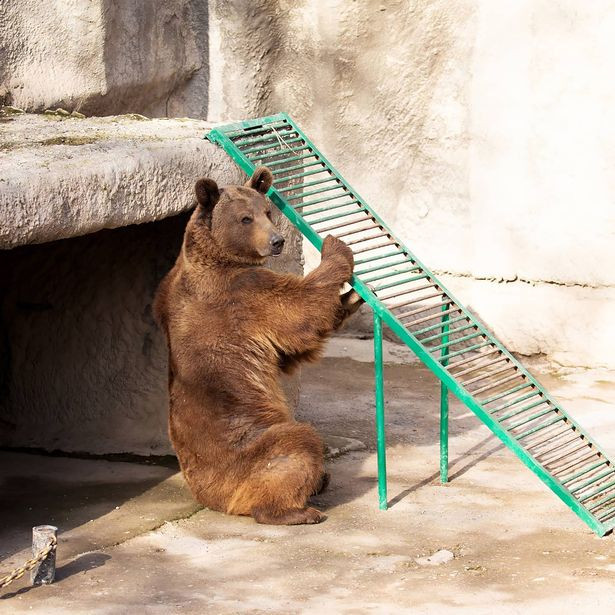 A mother threw her three-year-old daughter into a bear enclosure at the zoo, despite horrified witnesses trying to stop her.

The incident took place at a zoo in the Uzbekistani capital of Tashkent.

Thankfully, the bear named Zuzu didn’t harm the toddler. It got up close to the little girl and sniffed her, before wandering away.

Afterwards, zoo staff managed to lead the bear to a separate part of the enclosure and swooped in to rescue the child.

A spokesperson for the zoo said: “A young woman threw a little girl down into a brown bear’s enclosure, in front of all the visitors.

“It was completely unclear what her motive was. Both the visitors and the staff of the zoo were trying to stop her but failed.”

The spokesperson added: “We are scared to even think of how this would have ended if the bear were to see the toddler as its prey.

“Zuzu, a male Caucasian Brown Bear was watching the woman, who threw the little one over a metal fence. She fell into a…