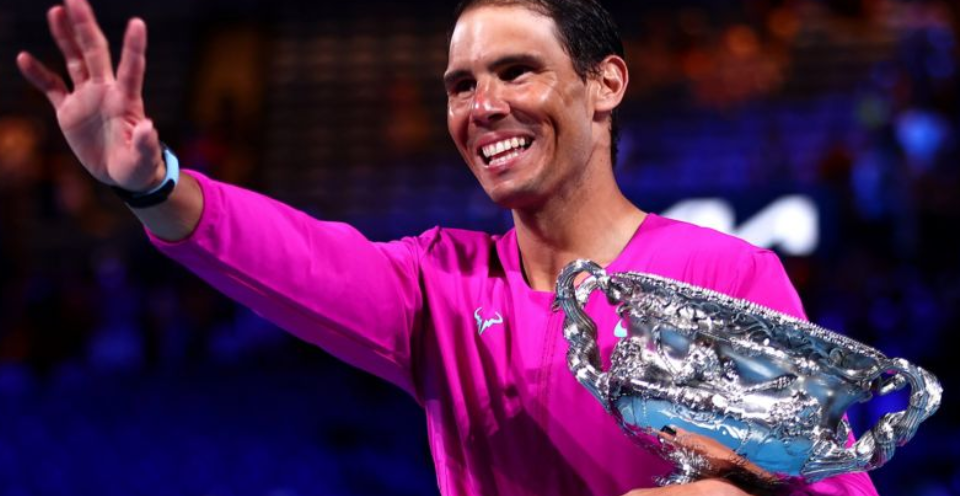 Spanish tennis player, Rafael Nadal  won from two sets down against Daniil Medvedev on Sunday afternoon, January 30 in an epic battle in Melbourne, to win the Australia Open.

It was a record 21st Grand Slam men’s title in the most stunning fashion, as the ‘clay king’ fought back supported by a rapturous Melbourne crowd.

Medvedev who won the US Open was going for his second successive major title.

The Russian who is ranked world number two in tennis, was in charge of proceedings before Nadal employed a good fighting spirit to win the game.

In the absence of the deported Novak Djokovic and the injured Roger Federer in Melbourne, Nadal is now one trophy ahead of his great rivals in the race to finish with most major men’s singles titles.

“Without a doubt it is one of the most emotional wins of my career,” he said after the trophy presentation.