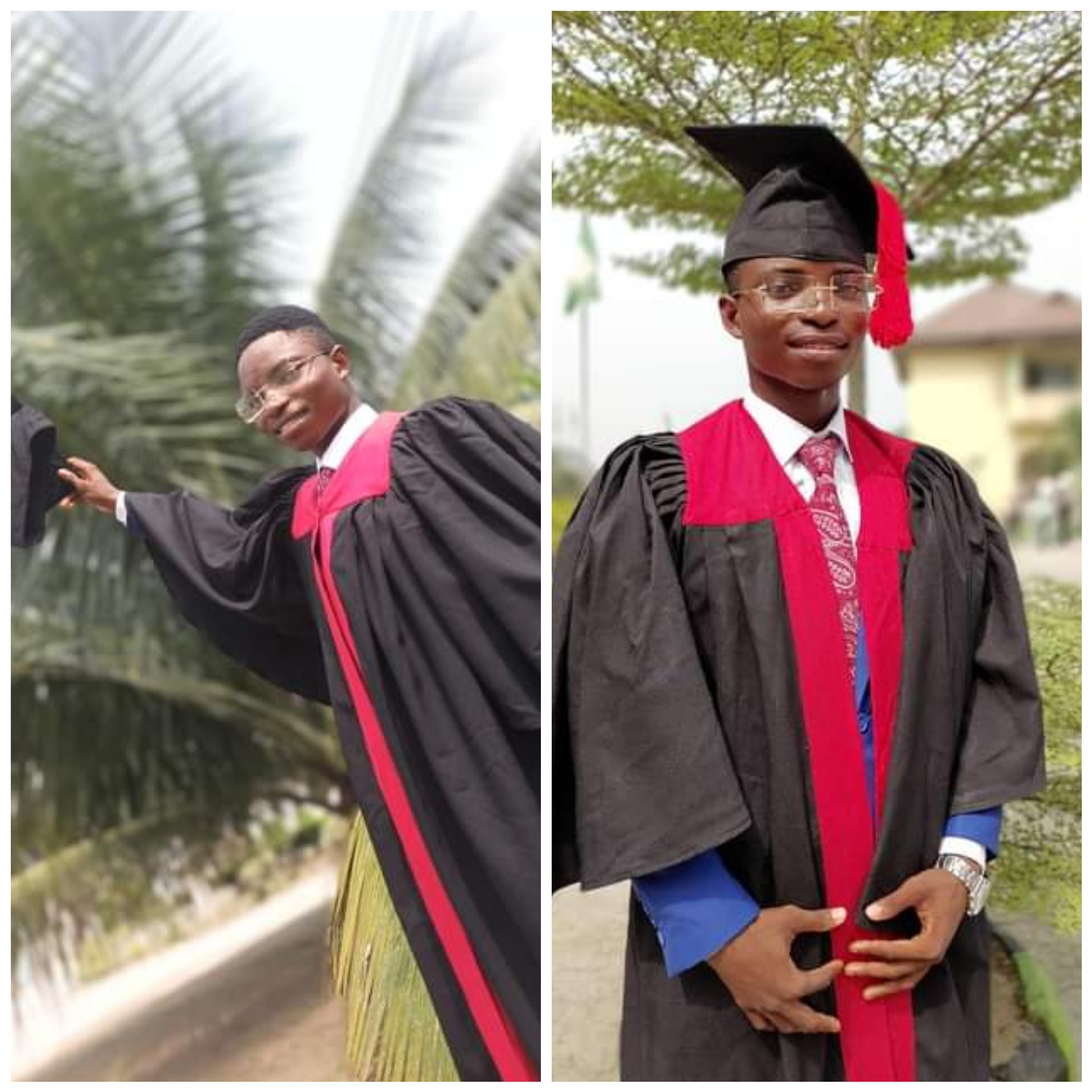 A young boy, Ernest, has graduated as one of Akwa Ibom´s top students and gained admission into university to study Electricrical Engineering 8 years after he was accused of being a witch and ostracised in his community.

According to Danish aid worker, Anja Ringgren Lovén, who rescued him, Ernest graduated on Friday, January 29, 2022.

She also revealed how the youth leaders in the community tried to burn Ernest alive one night they found him sleeping in the bushes. Read her post below:

In January 2014 a Danish documentary photographer Thoeger Kappel Nielsen came to Nigeria to film our work. It was the first documentary I made out of many, aired on Danish television and National Geographic.

David and I had organized an educational program in one of the more hostile communities where a lot of children were accused of being witches. We invited the community leaders and paramount rulers who all came from the nearby villages to participate in the program.