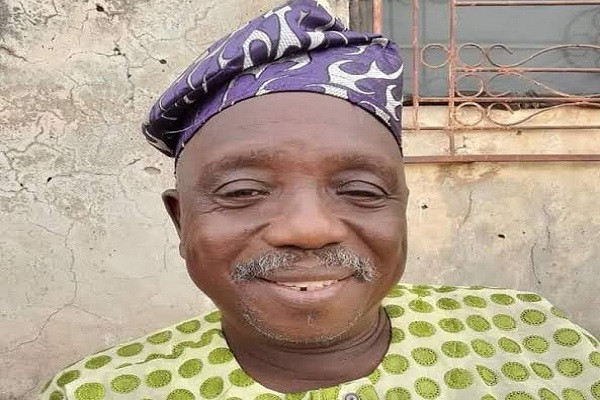 The General Secretary of Theater Arts and Motion Picture Producers Association of Nigeria (TAMPAN), Osun State, Mr Ademola Oyedokun confirmed the death of the veteran actor to The Nation.

It was learnt that he died in his residence at Arowomole, Kajola area Osogbo. The cause of death wasn’t revealed.

Tafa Oloyede started his career in 1974 under the tutelage of the late Oyin Adejobi. He featured in many movies that include: ‘Jaiyesimi’, ‘Ayanmo’, ‘Ekuro Oloja’, ‘Orogun’, ‘Akanji Oniposi’ that made him popular and others.