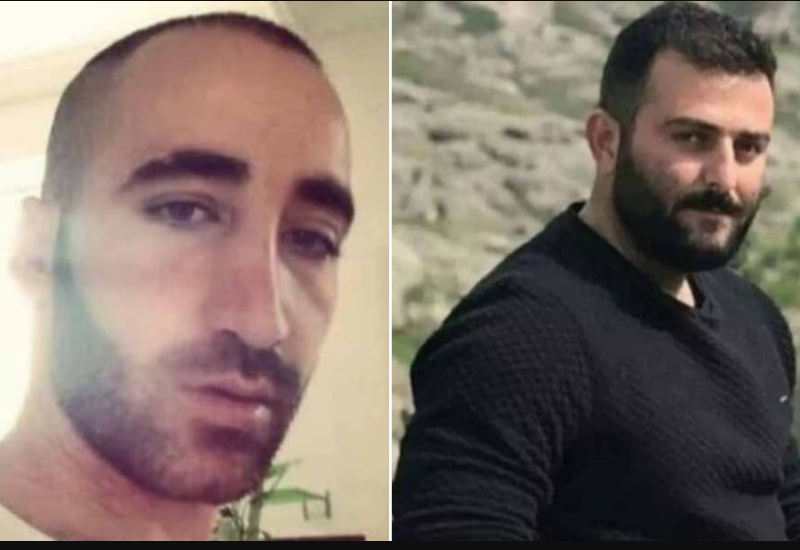 Two gay men in Iran have been executed after spending six years on death row.

Mehrdad Karimpour and Farid Mohammadi were hanged in a prison in the northwestern city of Maragheh, some 310 miles away from the capital, Tehran, where they had been convicted on charges of sodomy.

They were sentenced to death for ‘forced sexual intercourse between two men’ in Iran , where homosexuality is illegal

The men’s identities were confirmed in a report by the Human Rights Activists News Agency (HRANA) on Sunday. It added state-run outlets in Iran had yet to announce the deaths.

Sheina Vojoudi, who fled Iran and escaped to Germany, told The Jerusalem Post that the country’s prisons are ‘full of people who have committed no crime’.

LGBTQ+ rights campaigner Peter Tatchell also told the publication the execution follows ‘a long-standing regime policy of the state-sanctioned murder of gay men, often on disputed charges after unfair trials that have been condemned by Amnesty International and…