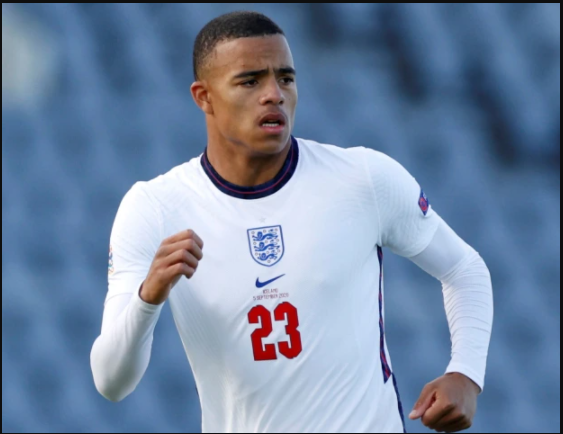 Manchester United striker, Mason Greenwood has been banished by England.

The 20-year-old will not be considered for Three Lions selection until any potential legal proceedings against him are completed.

This comes after Greenwood was released from custody on bail ‘pending further investigation’ by Greater Manchester Police yesterday after being arrested on suspicion of rape.

United have suspended the young footballer, while sponsors including Nike have distanced themselves from him.

SunSport stated that England boss Gareth Southgate has no interest in even considering selecting the striker until legal proceedings end.

Greenwood has not featured for England since being sent home from the Nations League squad in Iceland in September 2020.

After making his debut in Reykjavik, he was told to leave alongside Manchester City’s Phil Foden…