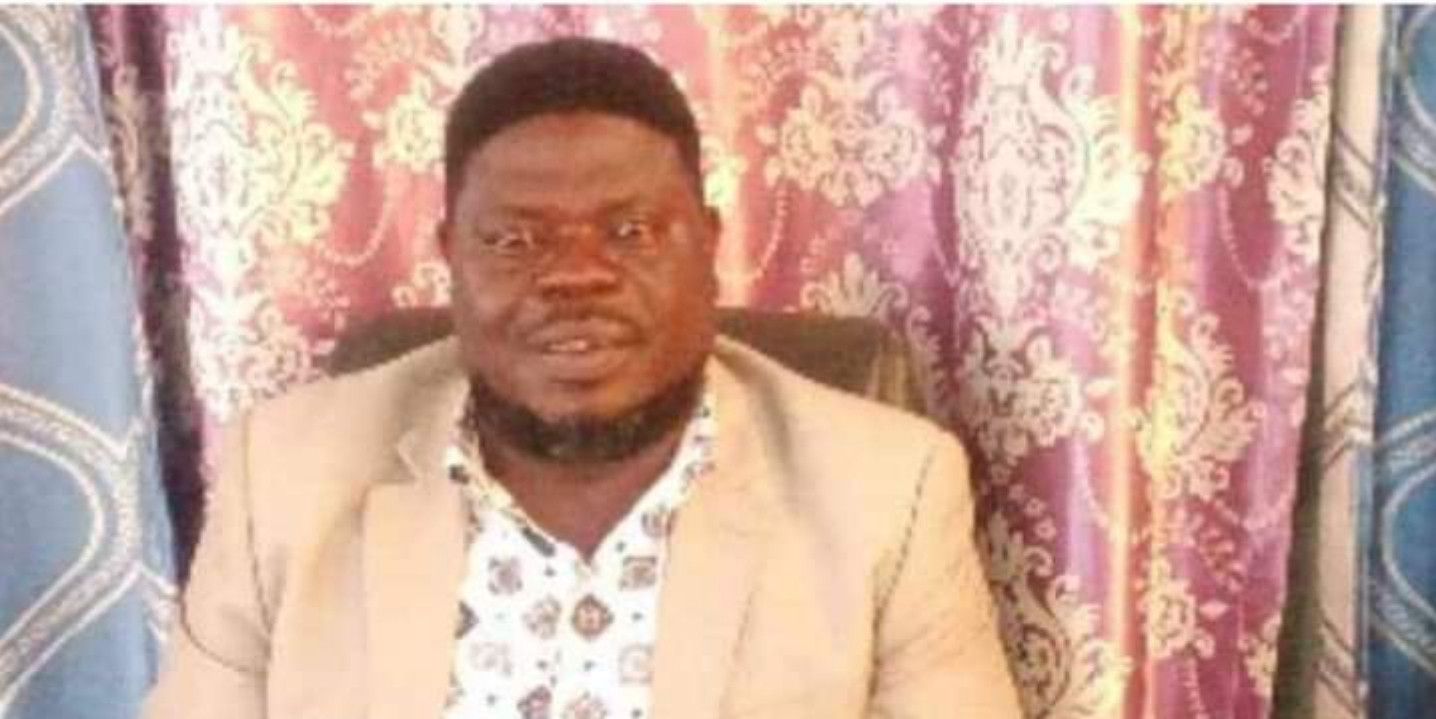 Founder and leader of Panel Mighty Chapel, Ghana, Apostle Richard Ankomah aka Tiger 88 has described the practice of monogamy as “hypocrisy”.

Claiming that monogamy is not biblical, Apostle Ankomah told churches to allow financially stable male members to marry more than one wife.

He claimed that monogamy is one of the things sending most people to hell as it encourages most married men to have extra-marital affairs due to the fact that they’re not allowed to be polygamous.

According to Apostle Ankomah, a large number of women are frustrated because of their single status, because they outnumber the men in terms of population.

He said in a recent interview with Nana Peprah;

“My brother, let us be very frank to ourselves that most of these women who have been praying for husbands are not getting a response, and the fact is that the men are limited….