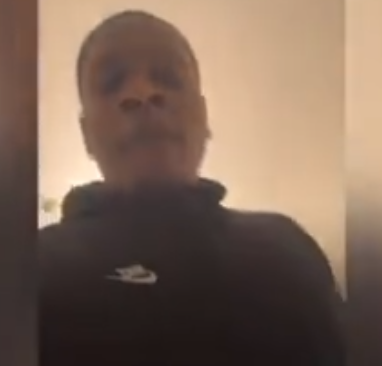 Three people have died, including the suspect, after a shooting at an apartment complex in Brown Deer, Wisconsin.

Chief Nimmer said in a press conference that the incident appears to have started as a domestic incident.

The suspect, a 26-year-old man, had shot and killed a 23-year-old woman who is the mother of his child.

The suspect also killed a 31-year-old man who came to the aid of his baby mama when he attacked her. A 36-year-old man was also shot and injured. He is expected to survive.

When police arrived, the 26-year-old shooter engaged in a shootout with police officers and he livestreamed it on Facebook.

Towards the end of the video, he’s heard saying his last words. As he had already killed his child’s mother, he asked that the child stays with his maternal grandparents.