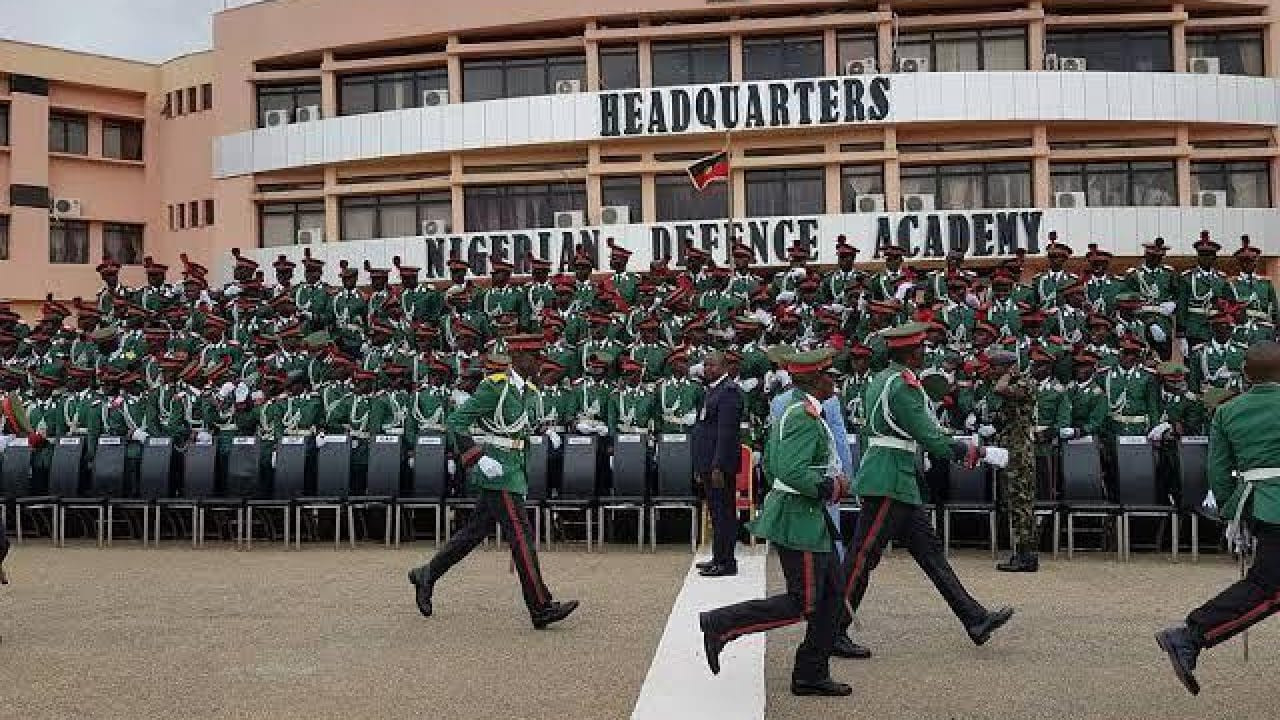 At least 20 bandits who were advancing towards the Nigerian Defence Academy (NDA), Kaduna on Thursday evening, February 10, were killed by troops of Operation Thunder Strike, a formation of the Nigerian Air Force.

PR Nigeria reported that the bandits who were riding on over 50 motorcycles, were moving towards the military institution which was also attacked months ago.

The bandits were intercepted following a tip-off on their movement through the military school’s general areas.

The Nigerian Air Force helicopter gunships were said to have been dispatched to engage the criminals, who had taken off from Damari village in Birnin Gwari Local Government Area of Kaduna State.

“On sighting the aircraft, the bandits started fleeing into the fringes of the forest. This brought about an objective and very decisive rain of hell from above on the miscreants as surviving bandits seen to be scampering for safety from the superior air presence were…