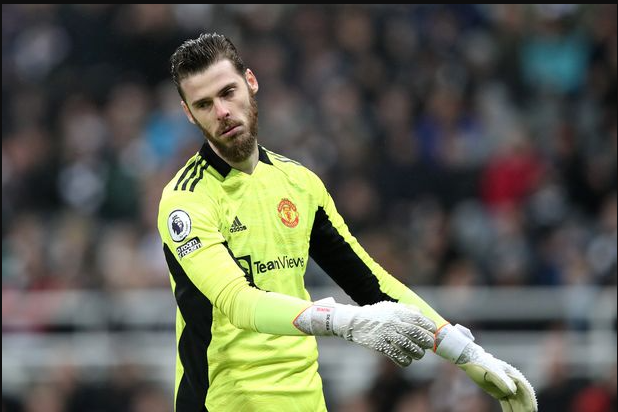 Manchester United goalkeeper, David de Gea has claimed that the club is “cursed” as their wait for silverware continues.

The Spaniard won the Premier League in his second season at Old Trafford, before lifting the FA Cup in 2016 and both the League Cup and Europa League in 2017 respectively.  Since then they have been several managers who failed to challenge domestically and also fell short in various cup competitions.

De Gea admits discussions are held internally about why they are not adding to the club’s trophy cabinet.

The goalkeeper also questioned why the current stars are struggling in games.

“I think someone has put a curse on us or something,” he told El Pais. “The truth is I don’t know what’s going on, I really don’t.

“People always ask me and we talk about it as team-mates and we just say ‘we don’t know what’s happening’.

“We should have competed for more trophies, bigger titles, but I just don’t know why this team doesn’t…