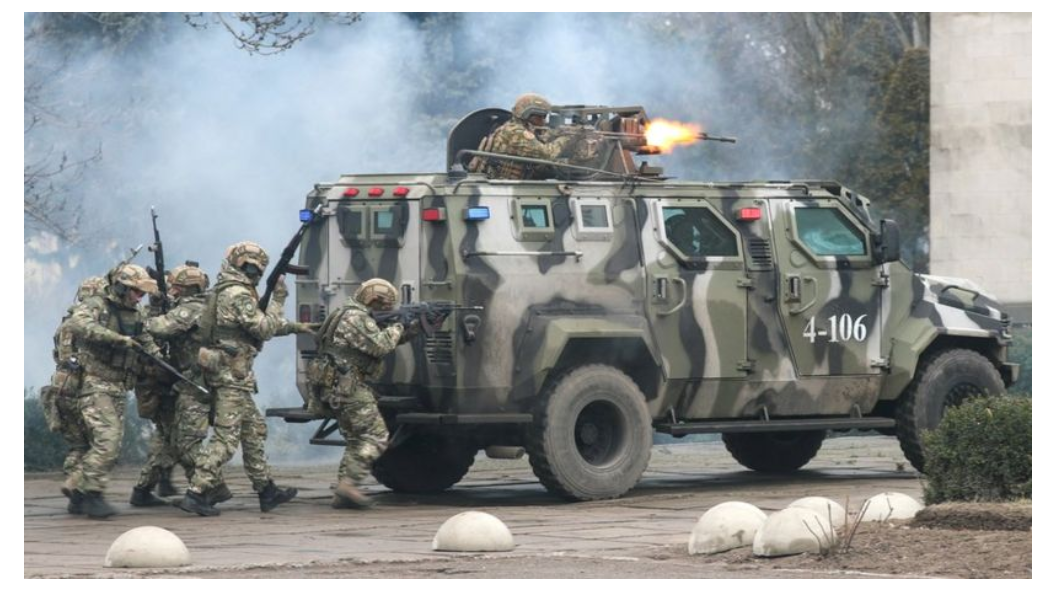 Multiple countries have urged their citizens to leave Ukraine amid warnings from the US and UK that an invasion by Russia could be imminent.

The US, UK, Germany, Netherlands, Japan, China, Israel, Egypt are among those who have told their nationals to leave.

The Nigerian Embassy has informed its citizens living in Ukraine to avoid unnecessary travel within the country.

It also urged them to take their individual and collective security seriously and ensure they always carry requisite identification.

This is according to a release issued by the Nigerian Embassy in Ukraine on January 26 but reshared on Saturday February 12,  by Chairman of the Nigerians In Diaspora Commission (NIDCOM), Abike Dabiri-Erewa on her official Twitter handle.

This comes as Russia has amassed an estimated 100,000 troops along Ukraine’s border but denies any intent to invade despite performing joint drills with Belarus on Saturday, blocking the Black sea with Naval ships and flying…