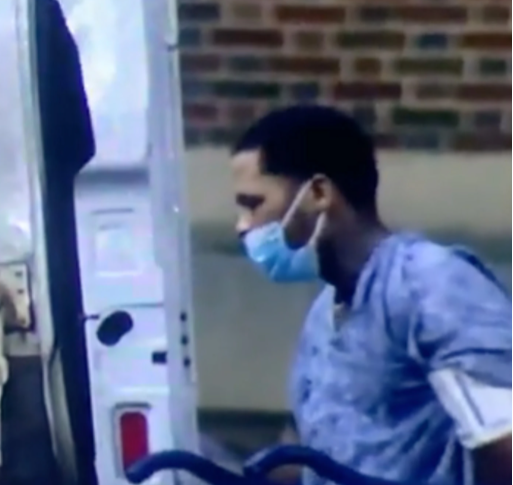 A man stabbed six family members early Friday, Feb. 11, as they slept inside a Philadelphia home before being arrested nearby, police said.

Police responded about 4 a.m. and found six people with stab wounds. Three women were hospitalized in critical condition, while two men and a woman were in stable condition, police said.

Among the most seriously injured was a 49-year-old woman who police said was stabbed multiple times in the neck, head and back.

The suspected attacker, described by police as a 29-year-old who lived in the home, was found covered with blood a few blocks away, Small said. He had cuts on his hands and was taken to a hospital for treatment.

The attacks took place in three bedrooms on the second floor of the home, leaving a bloody scene, Small said. Two bloodied knives with 7-inch blades were…