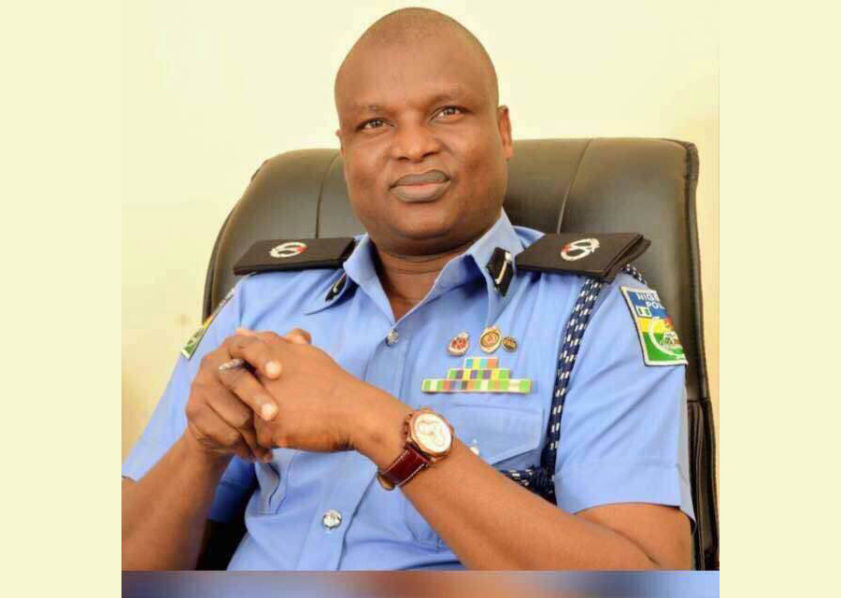 The Police Service Commission (PSC) has directed the Nigeria Police Force (NPF) to conclude its investigation into the allegations levelled against suspended Deputy Commissioner of Police (DCP), Abba Kyari within two weeks.

Kyari is being probed by the police after a report by the Federal Bureau of Investigation of the United States of America, indicted him in a case of fraud involving Instagram celebrity, Ramon Abbas, aka Hushpuppi.

The commission asked the police to carry out the fresh probe with a different panel, after the first report was submitted.

Ikechukwu Ani, spokesperson of PSC, in a statement issued on Friday February 11, said the decision was taken at the continuation of its 14th plenary meeting, which ended in Abuja, on February 11, 2022, chaired by retired Inspector-General of Police and Chairman of the Commission, Alhaji Musiliu Smith.