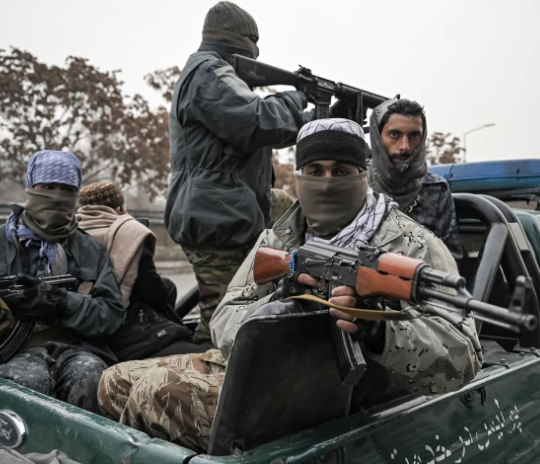 Two journalists working for the United Nations have been detained in Kabul, Afghanistan, the global agency said in a tweet Friday February 11.

There are also reports of at least eight other Westerners also held in the war-torn nation.

“Two journalists with UNHCR and Afghan nationals working with them have been detained in Kabul. We are doing our utmost to resolve the situation, in coordination with others,” the UNHCR said in a tweet.

“We will make no further comment given the nature of the situation.”

“Andrew was in Kabul working for the UNHCR @Refugees trying to help the people of Afghanistan. We are extremely concerned for his safety & call on anyone with influence to help secure his release.” his wife Natalia Antelava said in a tweet.

Saleh also claimed that eight other Westerners were “kidnapped” by the Taliban, who seized power last…