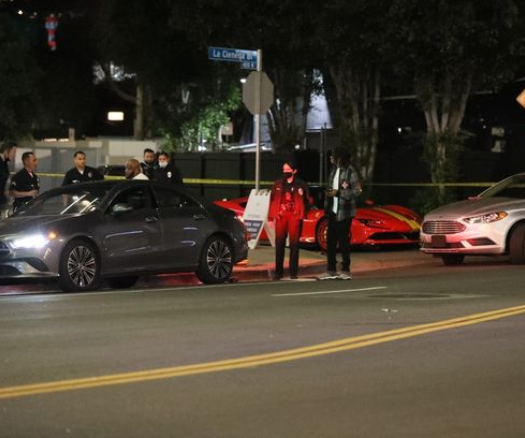 Four people have reportedly been shot at an afterparty following a Justin Bieber concert on Friday night, Feb. 11.

Justin Bieber had performed in WeHo at the Pacific Design Center and had an afterparty nearby at The Nice Guy.

According to TMZ, at around 2:45 AM, as Kodak Black, Gunna and Lil Baby were standing on the street, smiling and talking, a fight broke out. Kodak took a swing at someone and then gunshots were heard.

Up to ten 10 shots were fired at the location and the shooters are still on the loose, according to reports.

All four gunshot victims are said to be in stable condition.

It’s unknown who opened fire and who the target was.

No arrests have been made as of yet.