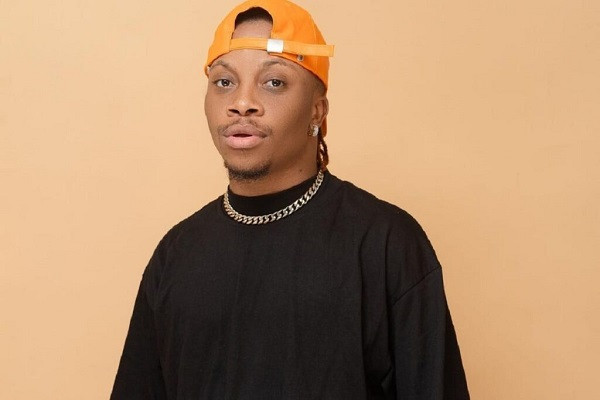 Earlier this week, the s£x tape of the singer surfaced online. He was seen having intercourse with a lady whose face wasn’t blurred.

On Saturday evening, February 12, Oxlade took to his Twitter handle to apologize to the lady stating she did not deserve the kind of exposure she got via the viral video. He also tendered an apology to to his fans.