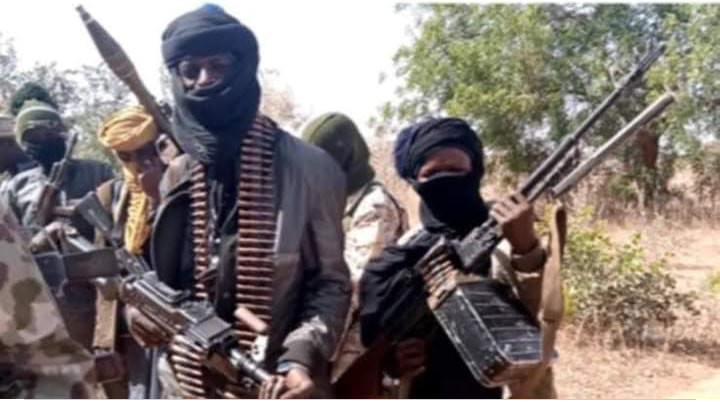 The leader of the vigilante group in the area, Musa Muhammad (aka Blacky), who confirmed the incident to Daily Trust, said the gunmen shot two persons in Adamawa village on Sunday night, February 13.

The bandits were said to have on the same night, invaded another village, Rambadawa, where they beat residents and raped several women.

It was further gathered that the assailants also stormed Dantassako and robbed residents.

At Nasarawa and Gidan Idi villages, the bandits were said to have robbed two residents of their motorcycles.

Daily Trust also gathered that several bandits groups were operating in the area under different leaders.