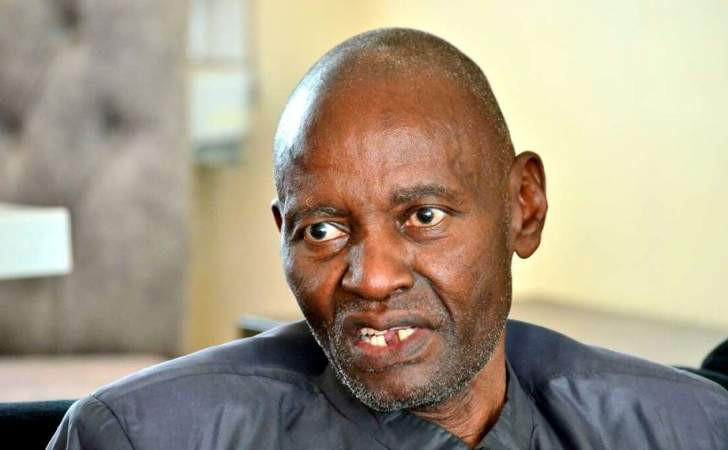 Dr Joe Muriuki, the first Kenyan national to go public with his HIV status is dead.

Nephak, an organisation that supports people living with HIV confirmed his death. Dr Muriuki who went public in 1987 and confirmed that he had tested positive, lived with the disease for 35 years.

After he confirmed that he was HIV positive, many Kenyans also went public with their status, adding that Muriuki’s move had encouraged them.

The deceased was amongst the people living with HIV in the country who totally refused to use drugs for over 27 years. According to him, a balanced diet, regular exercise and being cheerful was key to the survival of the infected.

The doctor later embraced Kemron which is a drug that was invented by Kenyan scientists. Kemron drug was later rendered useless after it was introduced to the public in 1991.

The deceased was also a member of the regional task team that came up with an Act on how people living with HIV should be treated. His 2017…