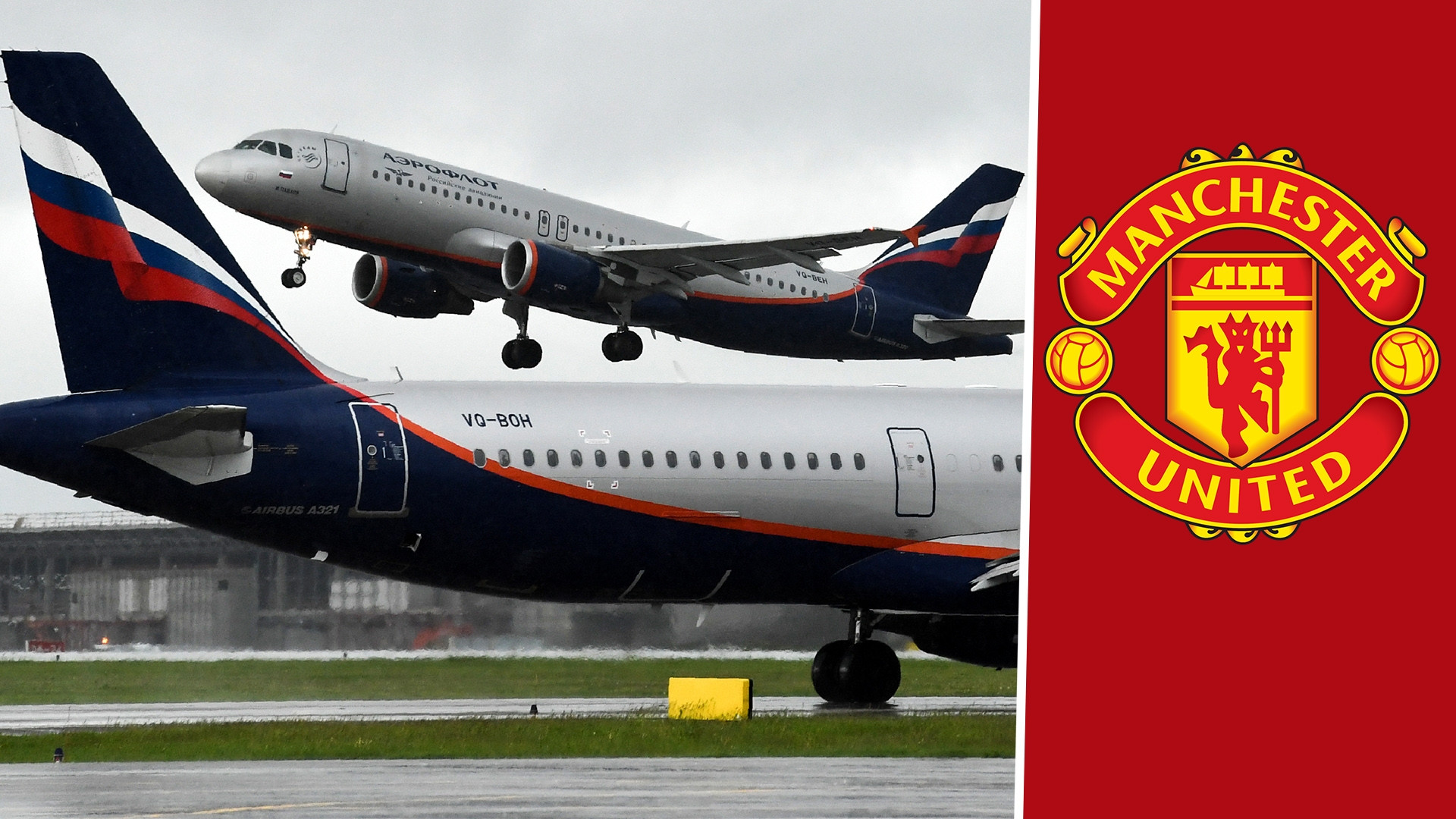 The UK government on Thursday banned Aeroflot from flying in its airspace and the Civil Aviation Authority had suspended its foreign carrier permit. Aeroflot had been a commercial partner of Manchester United since 2013.

The Premier League club said in a statement: “In light of events in Ukraine, we have withdrawn Aeroflot’s sponsorship rights.

“We share the concerns of our fans around the world and extend our sympathies to those affected.”

United regularly flew to European matches with Aeroflot under their longstanding commercial partnership. But United changed their travel plans for Wednesday’s Champions League match against Atletico Madrid, instead of flying to Spain with a charter airline, UK-based Titan Airways.

Aeroflot were announced as United’s “official carrier” in 2013….